Sean Spicer just settled it: We should all pay attention to Trump’s tweets 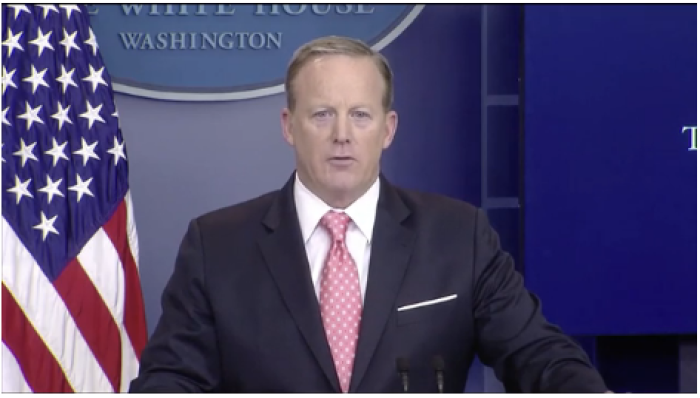 In one sentence Tuesday, White House press secretary Sean Spicer just eliminated any doubt you may have about whether the media should pay attention to President Trump's tweets.