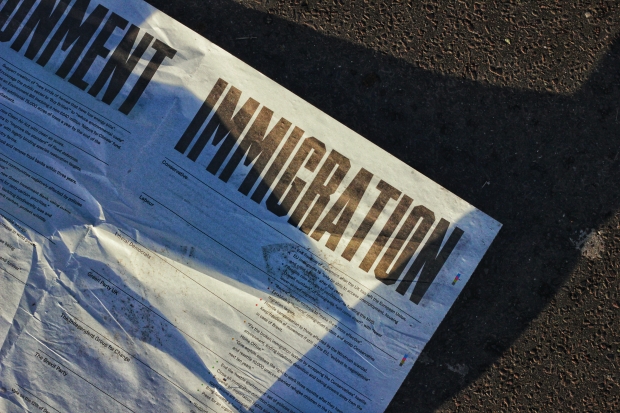 Here's a brief overview of both Donald Trump and Joe Biden's stances on immigration, plus quick links to articles covering the topic from across the political spectrum as determined by AllSides Media Bias Ratings.

Under his first administration, 300 miles of the Mexico border wall has been erected. The president has promised 400 miles by the end of the year and will likely continue construction if he wins a second term. After the Supreme Court rejected the Trump administration’s efforts to end the Deferred Action for Childhood Arrivals program (DACA) program, the administration will not accept new DACA applications and will limit renewals to one year.

Democratic presidential nominee Joe Biden’s immigration plan says he will reverse immigration restrictions put in place during the Trump administration within his first 100 days in office. Biden’s agenda also includes plans to end separating families at the border; plans to end construction on the Mexico border wall; and plans to end Trump's restrictions on granting asylum and temporary protected status to refugees, instead raising the cap on the number of refugees brought into the country to 125,000 per year. He has also pledged to make DACA permanent.

Quick links to coverage analyzing each candidates’ stances on immigration:

Los Angeles Times: Trump and Biden on immigration: Nearly opposite, but not quite

Fox News: Trump’s immigration plans for a second term: What would he do?

Photo by Metin Ozer on Unsplash.