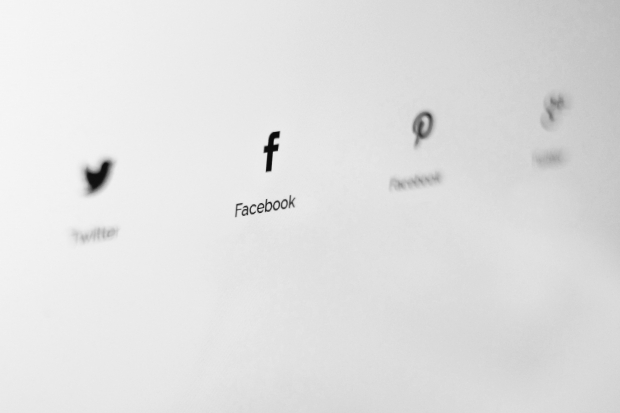 Here's a brief overview of both Donald Trump and Joe Biden's stances on Big Tech, plus quick links to articles covering the topic from across the political spectrum as determined by AllSides Media Bias Ratings.

President Donald Trump's administration has initiated an antitrust probe into major technology companies including Facebook, Google, Apple and Amazon, saying he thinks "there is something going on in terms of monopoly" with big technology firms. Trump signed an executive order seeking new regulatory oversight of tech firms' content moderation decisions after Twitter began putting fact-check labels on Trump’s tweets and others in May. The president has since expressed concerns over anticonservative bias and censorship in social media websites. His 2nd-term agenda states goals to "Win the Race to 5G and Establish a National High-Speed Wireless Internet Network."

Trump has also backed legislation to repeal or weaken Section 230 of the Communications Decency Act — a federal law that exempts online platforms from legal liability for the material posted by users on their platforms. The president recently ordered a ban on social media app TikTok over concerns that the user data could be given to the Chinese government, though it has since been blocked by the federal court. In 2017, his administration also repealed broadband privacy laws that required internet providers to get consumer consent before using certain types of their data, saying the rules unfairly put certain broadband providers at a disadvantage.

Democratic nominee Joe Biden didn’t join other Democrats calling to break up big tech firms in the Democratic primaries on the grounds that it would be premature to do so without formal investigation; however, Biden has since criticized Facebook and other big tech giants during his campaign, speaking in support of stricter antitrust oversight and online privacy rules and also proposing a minimum federal tax aimed at other giants such as Amazon. His campaign has emphasized a need for social media sites to better police misinformation.

Like Trump, Biden has expressed a desire to repeal or weaken Section 230, and was the only Democratic presidential candidate to do so. He has also spoken in favor of setting privacy standards similar to the European Union's General Data Protection Regulation (GDPR).

Newsweek: Here's Where Trump and Biden Stand on 25 Major Issues

Vox: A Joe Biden fundraiser offers a new clue into how he might regulate Big Tech

Photo by NordWood Themes on Unsplash.