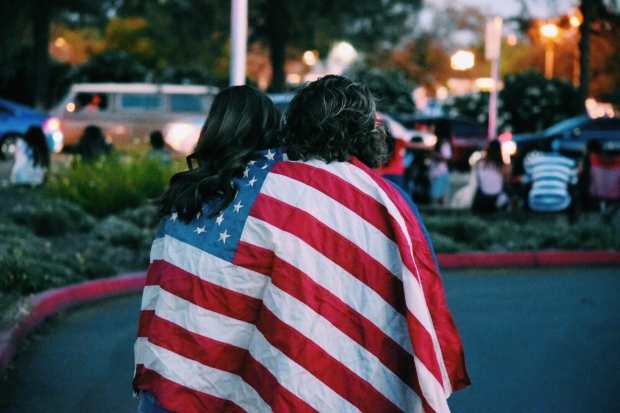 It turns out that Americans are not so good at determining how many people with certain characteristics belong to either of the major political parties.

A study by scholars Douglas Ahler and Gaurav Sood that was recently published in The Journal of Politics looked at bias in how Americans perceive the major political parties, Republican and Democrat. They looked at data from polling firm YouGov in which American adults were asked to estimate the size of certain identity groups in each political party.

They found Americans tend overstate how many people with certain characteristics belong to the major parties.

For example, agnostics or atheists comprise nine percent of the Democratic Party, but  Republicans estimated they made up 36 percent. Republicans thought 38 percent of Democrats were LBG, but only six percent are. Democrats believed 44 percent of Republicans make more than $250,000 a year, but just two percent do.

The data could simply speak to fact that people are bad at guessing the size of groups, but it also raises interesting questions about how we believe identity relates to political leanings. It's also a good reminder to avoid making assumptions about people based on their political leanings or identity characteristics.

Check out the AllSides infographic below to view all the data.