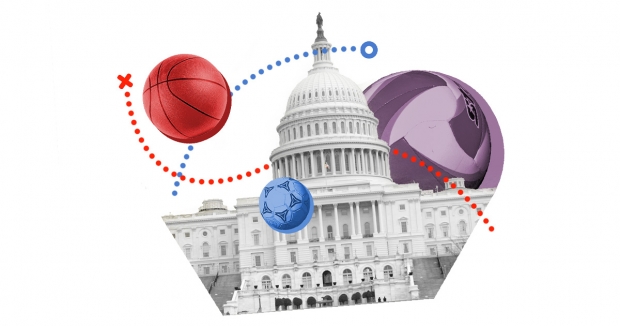 If you read AllSides, you’re probably more politically informed than the average American — but that doesn’t necessarily mean you’re actually engaging with your community.

You could be practicing what Tufts University professor Eitan Hersh calls “political hobbyism”: consuming politics as if it were entertainment.

In his 2020 book “Politics is for Power,” Herch argues that political hobbyism could be counterbalanced with more engaged forms of citizenship like “building political organizations, implementing a long-term vision for our local communities, and getting to know our neighbors.”

Being a truly engaged citizen can start with looking up a news outlet’s bias on the AllSides Media Bias Chart™ and getting a broader view; it also requires taking what you learn from your balanced news diet and using it to engage with local, state and national politics.

Political hobbyism is a big part of why outlets like CNN (Left bias) and Fox News (Right bias) sensationalize their reporting. Whether it’s saying Joe Biden is “CRATERING LIKE CARTER” or Trump is “stoking rage,” outlets paint politics as “us vs. them” because it’s what political hobbyists keep coming back for. You have to tune in each day in order to make sure you aren’t caught off guard by a political villain’s next move.

Debate culture, with its sports-like win-lose mentality, is an example of how political hobbyism has succeeded wildly on the internet. For proof, one only has to Google “Ben Shapiro destroys” and “Ben Shapiro destroyed” to find countless examples of real, serious political issues reduced to a contest. Did your side win, or did theirs? Quick, rush to the comments to make your case! 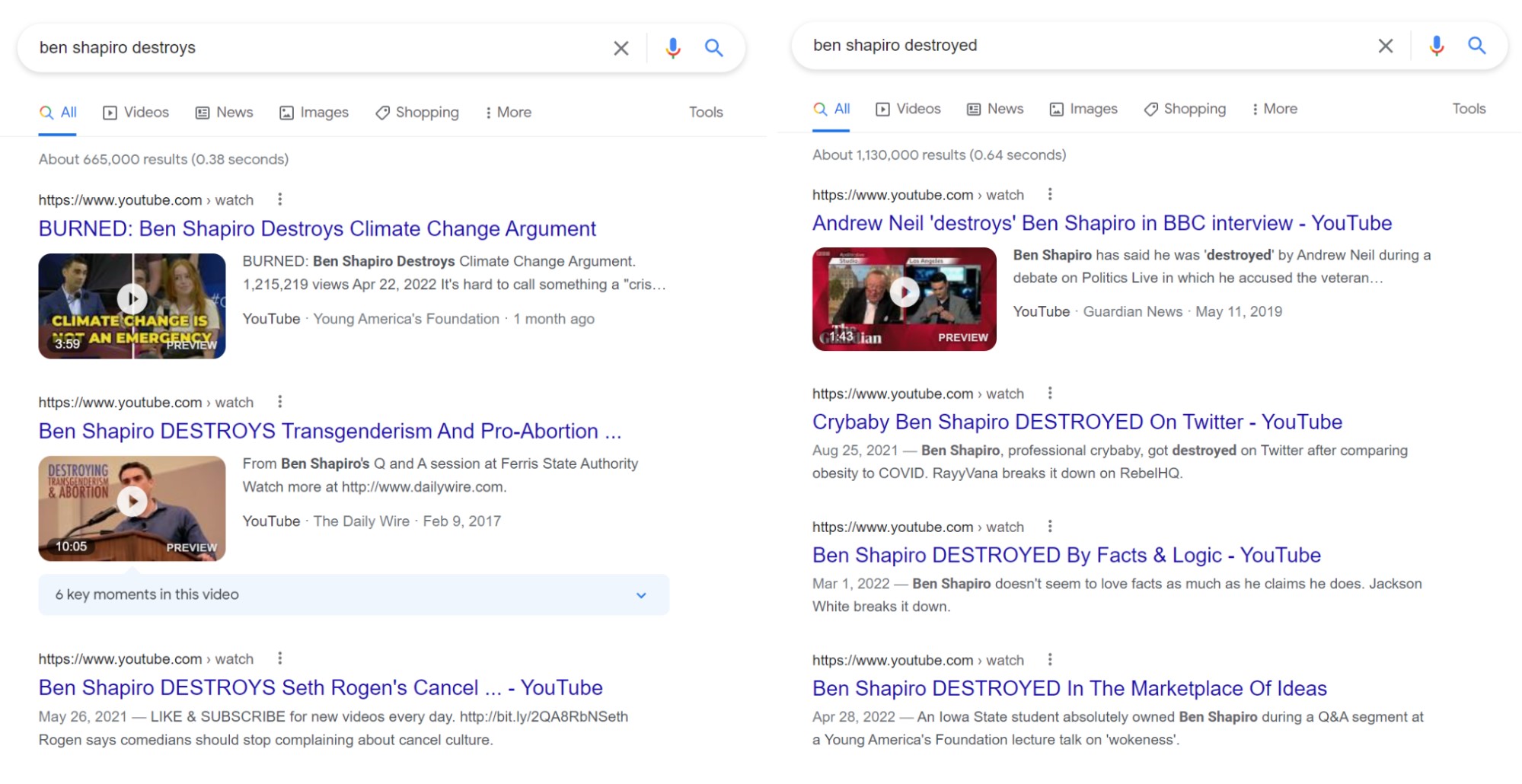 Political hobbyists often care a lot about national issues but don’t know much about politics in their own local communities. While national politics have higher stakes, they are also less accessible to individuals. Local politics, meanwhile, are more accessible; you can go to a local city council meeting, or organize your neighbors to support a bill in the state legislature. However, if all you’re looking for in politics is entertainment, flashier national issues inevitably become your sole focus.

There’s a lot of important public policy happening at the local level. With Roe v. Wade likely out the window, state laws will decide whether abortion is legal in your community. Local zoning regulations have a significant impact on the cost of housing, so much so that California effectively banned single-family zoning in 2021 to combat its housing crisis. Republican-controlled state legislatures have passed a wave of bills limiting what kinds of treatments transgender youth could access. Democrats in California and elsewhere have passed laws that significantly lower penalties and bail requirements for many non-violent crimes. If you aren’t paying attention to your state’s local politics, these policies could fly under your radar — and have a real impact on you and your family.

It’s important to note that political hobbyism isn’t necessarily bad. Conflating it with actual political engagement, however, can fool us into thinking we’re making a difference when we’re not. This is similar to sports fans performing rituals — like sitting in a certain chair during Sunday football — and hoping their actions will make their team win. It won’t, but the illusion of contributing to your tribe is enticing. With politics, however, there are plenty of things we can actually do to make a difference.

Truly engaged citizenship is about what you do in your community, not just where you stand on the issues. There are a wide range of actions you can take to engage with your community’s politics, including voting, volunteering and sharing your ideas with others.

Perhaps the most obvious example of political engagement is active participation in an election. In 2020, 36% of voters displayed support for a political campaign on social media, 25% contributed money to a campaign or another political group, 23% displayed a poster or sign, 10% attended an online campaign event, and 5% volunteered for a party or campaign, according to Pew Research Center (Center bias).

Politics doesn’t stop when the election ends, however. A wide range of advocacy groups exist to canvass local neighborhoods and demonstrate support or opposition for new legislation. Many volunteer to register voters ahead of elections. Others volunteer to feed the poor or clean up the local environment.

Many engaged citizens work with member organizations of Bridge Alliance to repair America’s political divisions. Along with AllSides, these organizations include Braver Angels, Unify America, Ballotpedia and more.

At the more accessible local level of politics, engaged citizens across the country communicate directly with local leaders to enact change in their communities. This could involve city council meetings, school board meetings and even homeowners’ associations. Reading and subscribing to local news outlets is another great way to engage with local events. As local outlets struggle across the country, some college journalism programs have stepped up to cover underserved communities.

At the more distant national level, they write to their representatives in the House and Senate to tell them what their constituents want. Websites like National Write Your Congressman help facilitate this process.

In the end, political hobbyism is increasingly prevalent because it is easy. Being an engaged citizen often takes work, and as America’s population grows, your individual impact gets smaller. Un-walkable urban design, social media and a rising culture of isolation can make it less convenient to interact directly with your local community — and more convenient to sit back and cheer for your team. Ultimately, however, the choice is yours.

Are you an engaged citizen or a political hobbyist?

Wondering whether you’re a political hobbyist or an engaged citizen? Use these questions to find out:

Staying informed is an important part of both political hobbyism and engaged citizenship. No matter how you engage with politics, stay updated with AllSides’ balanced news feed and Headline Roundups.