LGBTQ Issues, Violence In America, Nonbinary
Save for Later 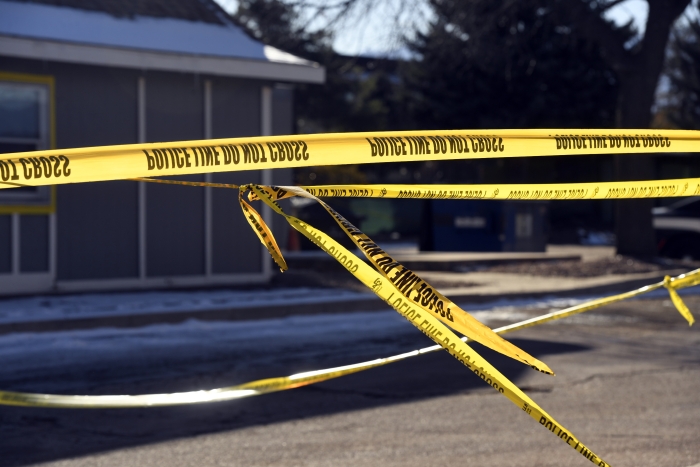 The person suspected of killing five and wounding 18 after opening fire in a gay nightclub in Colorado Springs is nonbinary, their defense attorney wrote in court filings Tuesday.

“Anderson Aldrich is nonbinary,” the footnote states. “They use they/them pronouns, and for the purposes of all formal filings, will be addressed as Mx. Aldrich.”

Aldrich is being held on suspicion of murder and bias-motivated crimes... 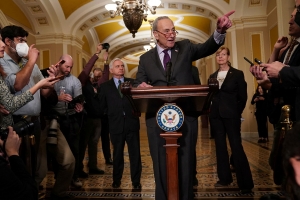