Is Biden About to Abandon Another U.S. Embassy?

Foreign Policy, US Embassy, Baghdad, Iraq
Save for Later
From The Right 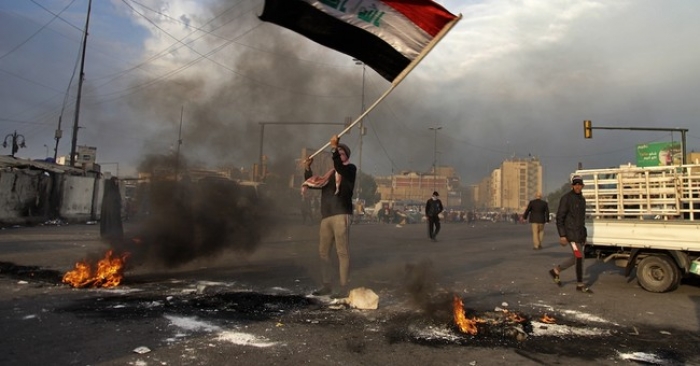 Things are starting to get dicey at the U.S. Embassy in Baghdad after months of missile attacks from Iranian backed groups and political unrest in the country against the current government.

According to reports on the ground, U.S. Embassy personnel are being evacuated by helicopter as the situation rapidly deteriorates.

No official word yet from the White House of State Department about the status of Americans inside the Baghdad Green Zone.

Read full story
Some content from this outlet may be limited or behind a paywall.
Foreign Policy, US Embassy, Baghdad, Iraq

A Clash Over Degrees: How Hot Should Nations Allow the Earth to Get?
New York Times (News)