Border Crisis, Immigration, Joe Biden, United Nations
Save for Later
From The Right 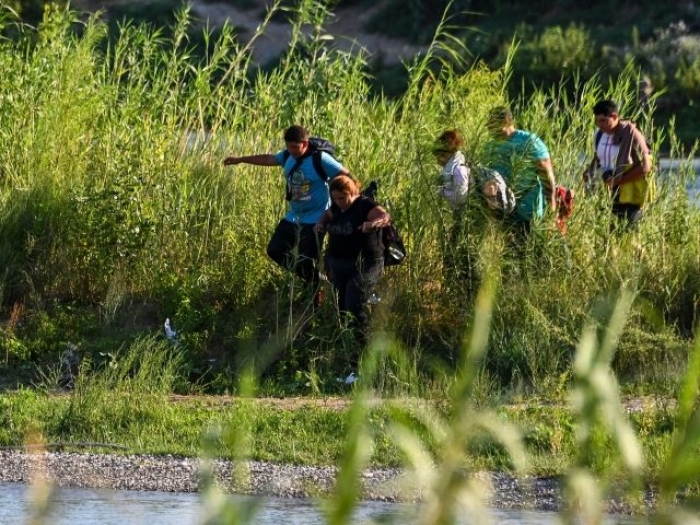 President Joe Biden’s border with Mexico is the deadliest land crossing in the world, according to a United Nations group, the International Organization for Migration.

“More than 1,238 lives have been lost during migration in the [north, central and south] Americas in 2021, among them at least 51 children,” said the group’s July 1 report.

“At least 728 of these deaths occurred on the United States-Mexico border crossing, making this the deadliest land crossing in the world,” said the IOM statement, which added:

“The number of deaths on the United States-Mexico border last...

Read full story
Some content from this outlet may be limited or behind a paywall.
Border Crisis, Immigration, Joe Biden, United Nations