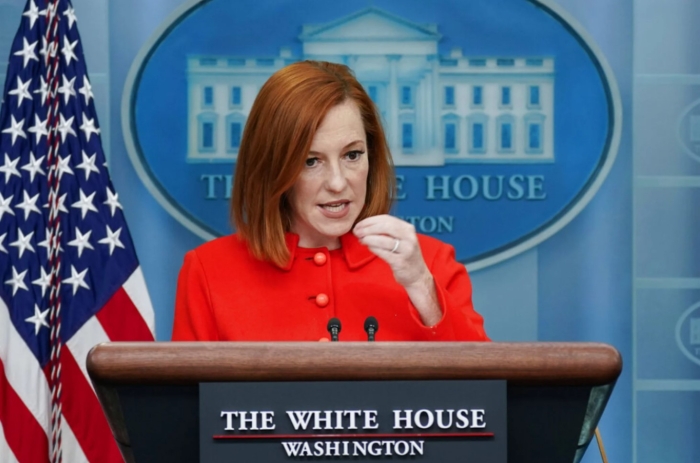 Outgoing White House press secretary Jen Psaki's use of her official position to disparage the competitor of her prospective future employer warrants an investigation by the Office of Government Ethics and the Department of Justice, a watchdog group said Tuesday.

Reports circulated earlier this month that Psaki will soon leave government service to join MSNBC as a pundit after the network beat out CNN in a bidding war. While federal law requires officials to recuse themselves from any particular matters involving prospective future employers, Psaki continues to interact with MSNBC and CNN reporters during televised press briefings.

Read full story
Some content from this outlet may be limited or behind a paywall.
Media Industry, Jen Psaki, Justice Department, Fox News