Media Bias, Media Watch, CNN, Elections, Democrats
Save for Later
From The Right 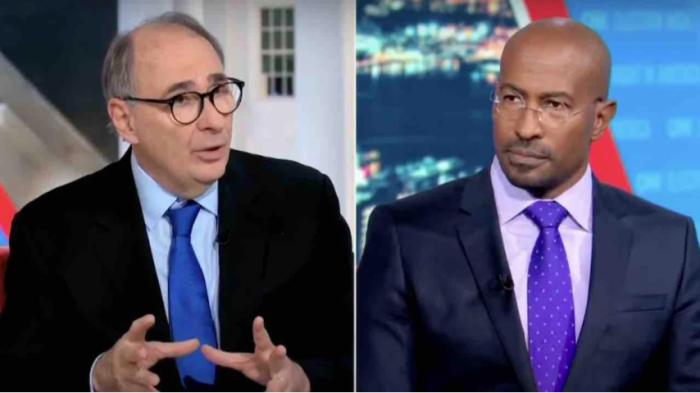 Amid the shocking political turnaround in Virginia that culminated with Republican Glenn Youngkin's defeat of far-left Democrat Terry McAuliffe for governor Tuesday night, CNN's Van Jones and David Axelrod reflected on how their own Democratic Party managed to lose so big in a blue state.

Jones surmised that Democrats have been living in a political bubble and not paying attention to voters' real day-to-day needs — and paid for it at the ballot box.

"I think that the Democrats are coming across in ways that we don't recognize that are annoying and offensive, and seem out of touch in ways that I don't think show up in our feeds, when we're looking at our kind of echo chamber," Jones said, mimicking someone scrolling through a smartphone. "And I think that this is a message here."

Read full story
Some content from this outlet may be limited or behind a paywall.
Media Bias, Media Watch, CNN, Elections, Democrats