Housing and Homelessness, eviction moratorium, Joe Biden
Save for Later
From The Left 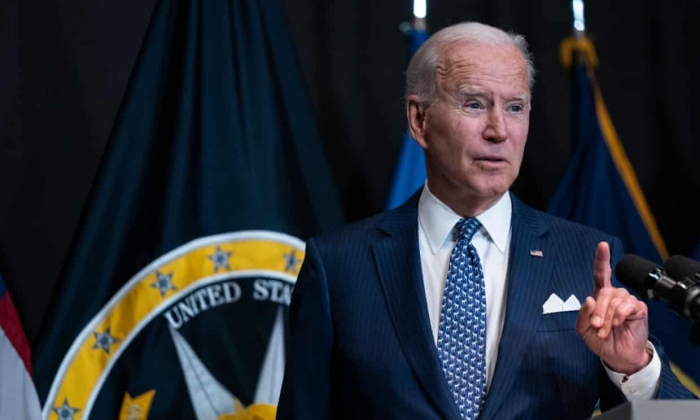 Jeffrey Hittleman, a lawyer at Coast to Coast Legal Aid of South Florida, said the moratorium has been important for the dozens of clients who lost their jobs, had issues collecting unemployment from the backlogged benefit system, then fell behind on rent. “Once the CDC moratorium expires, there will be no special eviction protections for people in south Florida,” Hittleman said.

Denise Forcer credited Hittleman and his firm for connecting her to the rental assistance program, getting her unemployment benefits delivered and enforcing the eviction moratorium, which her landlord was ignoring. “If not for them, I don’t know what I would have done,” Forcer said.

Even with the rental assistance, which Forcer said covered three or four months of rent, she still spent $3,000 from her savings and unemployment checks to pay off the remaining balance, including late fees her landlord had added to her bill.