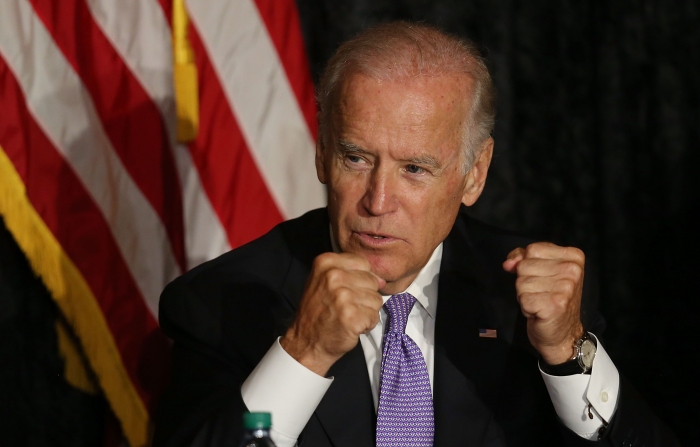 U.S. President Joe Biden is intent on restoring the 2015 nuclear agreement with Iran, and with talks resuming in Vienna on Thursday after a weeklong break, his chief negotiator, Robert Malley, is beginning to develop a road map on how to get there.

According to sources close to European and U.S. negotiators, Malley is expected to offer Tehran a Goldilocks-style deal: just enough sanctions relief so Iran will return to the pact but not so much that it would leave Biden vulnerable to attacks from hard-liners at home, including those in his own party who oppose any concessions at all to Iran.