Don Cherry, a Hockey Institution in Canada, Is Fired After Divisive Comments

Don Cherry, Canada, Culture, Culture War, Immigrants
Save for Later
From The Left 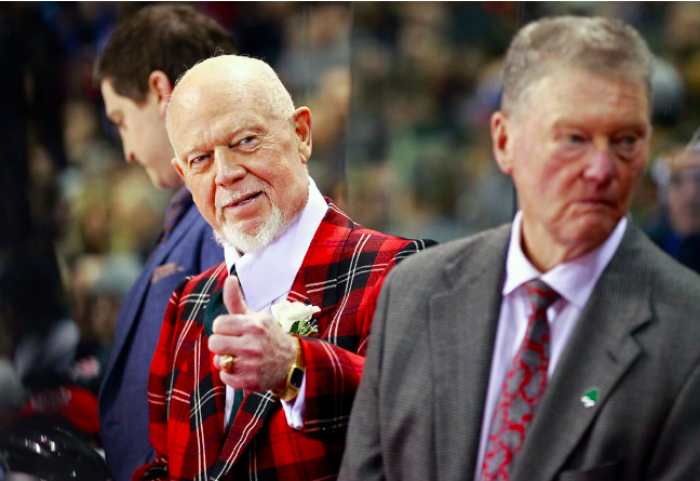 Don Cherry, the colorfully dressed fixture of “Hockey Night in Canada” broadcasts, was fired on Monday after on-air comments that were widely viewed as a racist attack on the patriotism of immigrants.

“Following further discussions with Don Cherry after Saturday night’s broadcast, it has been decided it is the right time for him to immediately step down,” Bart Yabsley, the president of the cable channel Sportsnet, said in a statement.

Read full story
Some content from this outlet may be limited or behind a paywall.
Don Cherry, Canada, Culture, Culture War, Immigrants