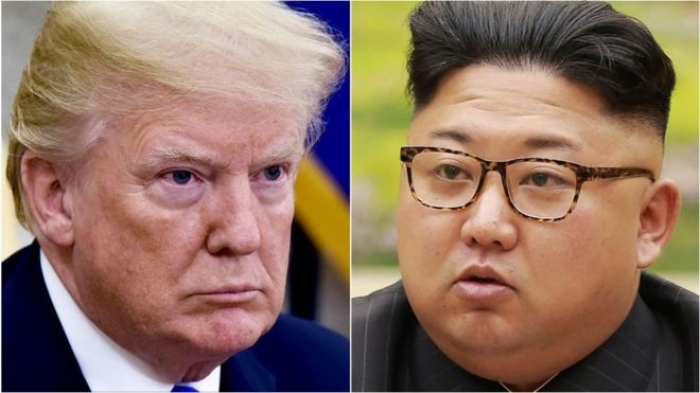 US President Donald Trump has cancelled a summit with North Korean leader Kim Jong-un, saying the world had "lost a great opportunity for lasting peace".

He said his decision was because of "tremendous anger and open hostility" in a recent North Korean statement.

The summit aimed at ridding the Korean peninsula of nuclear weapons and would have been the first time a sitting US president met a North Korean leader.

But both sides have recently cast doubt on whether the talks would happen.

How Press Freedom Came Under Attack in 2020
ANALYSIS

Malala Maiwand, a reporter for Enikass Radio and TV in Jalalabad, Afghanistan, was on her way to work on Dec. 10 when gunmen opened fire on her car, killing...

China's president and European leaders met Wednesday to mark their agreement on an investment deal between the European Union and China despite a request for...

The U.S. Senate narrowly struck down legislation that would block billions of dollars’ worth of arms sales to the United Arab Emirates, marking the latest...