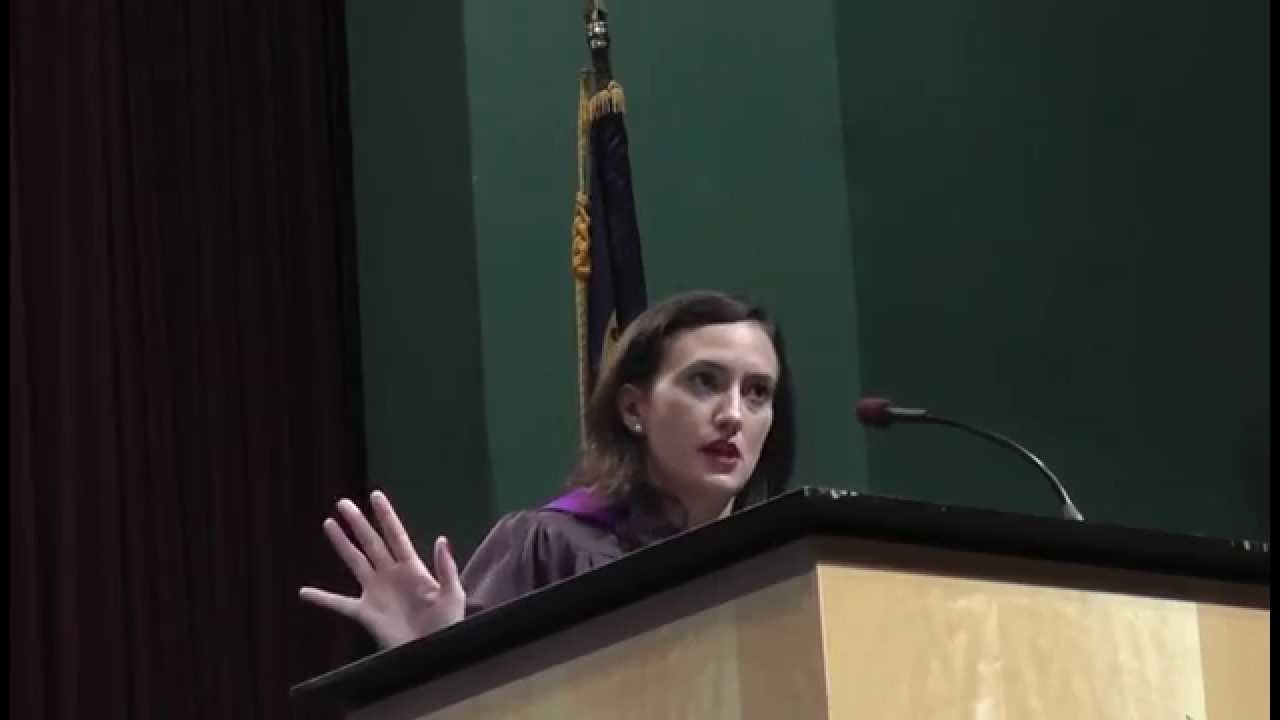 "When President Donald Trump blocked me in June, apparently for suggesting that Russia influenced the outcome of the 2016 election, he harmed me professionally. Even though I knew @realDonaldTrump was important to my career, it still took me at least a few days to recognize how being blocked by the president on Twitter would affect me as a public intellectual."

NEWS
Will COVID-19 Mark the End of European Liberalism?
Quillette