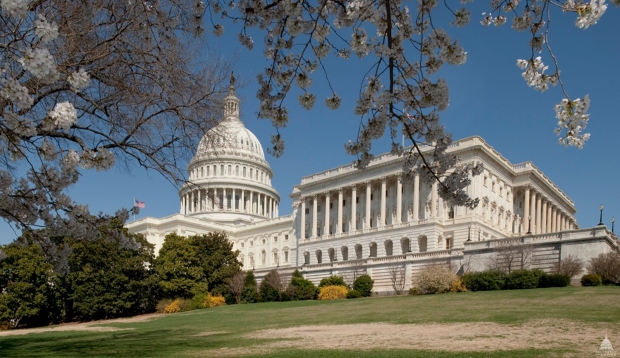 The biggest mistake that Kevin McCarthy made is that he ran for Speaker of the House in the wrong century.

That’s not a criticism of the new House leader (nor of either the 20th or 21st centuries, for that matter.) But the week-long ordeal that finally resulted in his election in the early hours of Saturday morning should serve to remind is how much politics has changed in the decades since he (and I) first got involved in the political process.

For most of the 1900’s, the ideal congressional leader was a deal-maker, individuals of both parties who prioritized their own ideology and policy goals in order to make sure that the first branch of government functioned effectively. They were strong partisans and loyal to their own party, but their primary skill was being able to reach across the aisle to forge coalitions who would compromise to achieve their goals and move the country forward.

Democrats like Sam Rayburn and Tip O’Neill and Republicans like Howard Baker and Bob Dole were the exemplars of this brand of leadership, men who balanced the ideals of the party with the house in which they served. There were plenty of less admirable individuals who held these offices too, but all but the most craven of them understood their dual responsibility to serve both their party and their institution.

As American politics became increasingly polarized, the role of congressional leaders changed as well. The most effective leaders tended to represent the party that did not control the White House, and they relied on their members’ animus toward the president to unify their followers. Newt Gingrich rallied his troops against Bill Clinton (and was ultimately deposed after cutting too many deals with the Democratic president). Harry Reid led the loyal opposition against George W. Bush, John Boehner and Mitch McConnell directed the fight against Barack Obama, and Nancy Pelosi commanded her party’s resistance to Donald Trump.

McCarthy is a deal-maker. From the time he arrived in the House just six years into the new century, he has been less identified with any particular issue or matter of public policy than with his interest in building relationships with his colleagues. Given the nature of the times, those relationships were primarily within his own Republican Party, but there is a case to made that the challenge of bridging the ideological gap within the contemporary GOP is just as considerable as building coalitions between the two parties in an earlier era.

In many ways, McCarthy might have been an ideal leader for these changing times, combining the relationship skills of a 20th century Speaker with the partisan chops needed in the modern era. His misfortune is that the divide within the Republican Party has become so wide in an (almost) post-Trump era that their disdain for President Joe Biden was not sufficient to bring the various GOP factions together. McCarthy was too pragmatic for his caucus’ most conservative members: they distrusted him for precisely the same deal-making acumen that was a necessary talent for House Speakers in the past.

McCarthy’s other piece of bad luck is a president, who while not very popular, does not elicit the strong emotions of his most recent predecessors. Pelosi could ultimately bring along the most progressive members in her ranks because of their shared hatred of Trump. The rebels who tried to take out McCarthy are certainly strong opponents of Biden, but their deepest anger is directed toward the entire political system, regardless of party.

The holdouts finally capitulated and allowed McCarthy to claim the Speaker’s gavel, but only after days of humiliation and unprecedented concessions. (Although few seem to remember that Pelosi was forced to promise to serve only four final years as speaker in order to reclaim the job a few years back.) It’s impossible to predict going forward whether McCarthy can survive in his new role, or the extent to which he and the Congress will be able to function.

But the central challenge he will face going forward is much more formidable than the rules changes to which he agreed. McCarthy is a 20th century leader who has taken on this position in a different time with different rules. As long as members of his caucus regard deal-making, compromise and pragmatism as insults rather than compliments, his path forward will be a precarious one.