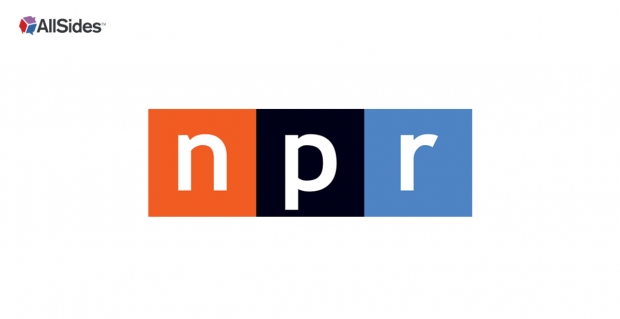 NPR online news is a source that AllSides struggles to rate — its content continually appears to be on the border of Center and Lean Left. We have even discussed if we should create a Center-Left category for sources like this.

The AllSides team, which contains people across the political spectrum, opted to keep NPR Center during a Sept. 2021 Editorial Review. This was largely unanimous; the only dissenting opinion was from an editor with a Lean Right bias, who argued they ought to be moved to Lean Left. Still, the team generally agreed that NPR is close to Lean Left, and does not publish pieces or perspectives that could be considered right-wing or of interest to those on the right. Its writing style is largely down the middle, though it betrays a slight left-wing bias in story choice and sometimes, slant and bias by omission.