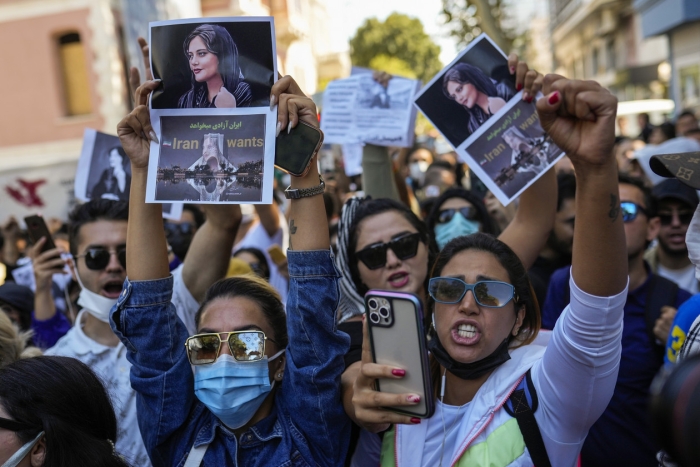 The Department of Treasury announced Friday it was updating guidance to expand internet service to Iranians, most of whom have been cut off from the internet by their own government amid its violent crackdown on peaceful protests.

“While Iran’s government is cutting off its people’s access to the global internet, the United States is taking action to support the free flow of information and access to fact-based information to the Iranian people,” the Treasury said in a press release.