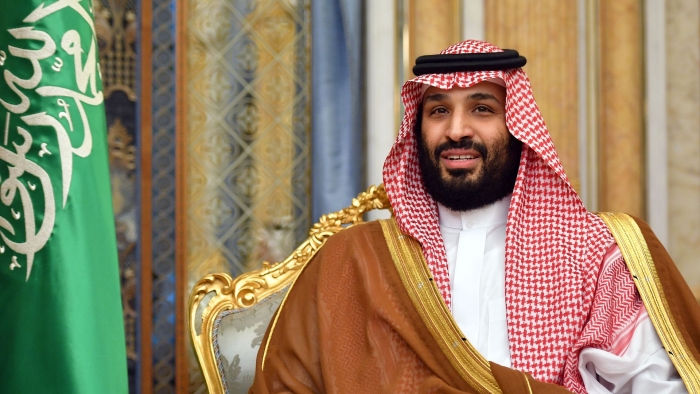 Ahead of President Biden's upcoming trip to the Middle East, a group of six Democratic lawmakers wrote a letter Tuesday urging the president to take steps to ensure the U.S.-Saudi relationship serves the United States' national interests.

Driving the news: Since 2015, the kingdom has "repeatedly acted in ways at odds" with the policies and values of the U.S., the lawmakers wrote.

Saudi Arabia's "refusal to stabilize global energy markets" has indirectly enabled Russia's war crimes in Ukraine and its actions in Yemen threaten to fuel instability in the Middle East, they added.