What Conservative Media is Missing in its Defenses of Kyle Rittenhouse

Media Bias, Kyle Rittenhouse
Save for Later
From The Left 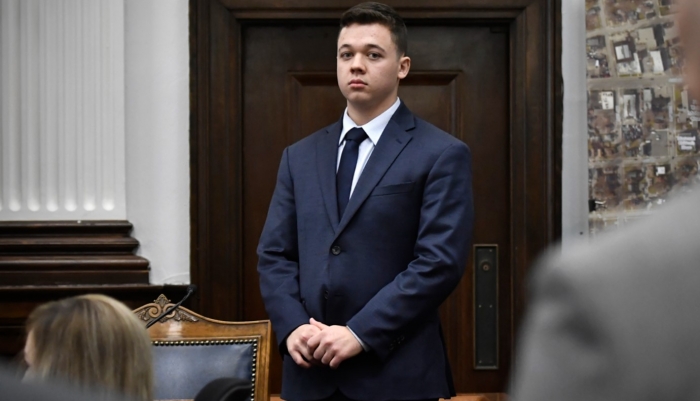 Like almost every subject these days, the story of Kyle Rittenhouse has cut along partisan lines. Conservative media has come to his defense, some have almost deified him, while he has been vilified by left-wing legacy media with coverage that has been beyond disingenuous.

That being said, right-wing media has omitted key details in its coverage of Rittenhouse, who is on trial for shooting three people, killing two of them, during riots last summer in Kenosha, Wisconsin, after the police shooting of Jacob Blake.

While right-wing media has rightfully focused on Rittenhouse appearing to have fired shots in self-defense – as the videos show him doing so against agitators including one who tried coming for his gun – other facts also show Rittenhouse was not an absolute innocent in his actions on that fateful August night.

Although Rittenhouse will likely be acquitted of the homicide-related charges, he should have never been in Kenosha in the first place. So much for conservatives preaching the principle of individual responsibility.

For one, Rittenhouse was 17 years old and carried a firearm – a violation of Wisconsin law, which prohibits minors from having a firearm except for hunting purposes. One of six charges Rittenhouse faces is possession of a dangerous weapon by a person under 18. Those found guilty of the misdemeanor charge face up to nine months behind bars.

Read full story
Some content from this outlet may be limited or behind a paywall.
Media Bias, Kyle Rittenhouse