U.S. climate credibility on the line as Biden heads to COP26 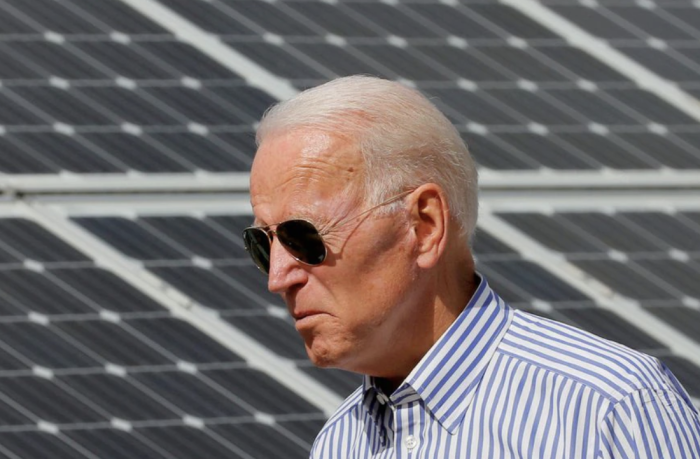 President Joe Biden wants to show the U.N. climate conference in Scotland that the United States is back in the fight against global warming. But continued haggling in Congress over legislation to advance his climate goals threatens to undermine that message on the world stage.

Biden leaves for Europe on Thursday for a G20 meeting in Rome followed by a gathering of world leaders in Glasgow aimed at saving the planet from the devastation wreaked by rising temperatures.

Biden had hoped to showcase legislation designed to fulfill a U.S. pledge to cut greenhouse gas emissions 50-52% by 2030 compared to 2005 levels, seeking to provide an example that would encourage other nations to take bold, quick action to protect the Earth.

The plan includes hundreds of billions of dollars of investments in clean energy, but some aspects such as a program that would reward electricity companies for investing in renewables and penalize those that did not, have been cut from a bill to fund his social and climate change agenda.

As of Wednesday evening, Biden's fellow Democrats had still not reached an agreement, forcing him to leave Washington without a deal in hand.