Was leaving Afghanistan 'the right way' ever possible? 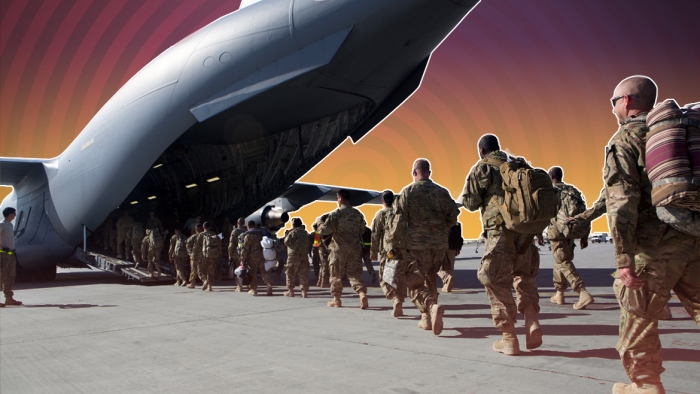 President Biden on Monday stood by his decision to withdraw U.S. troops from Afghanistan, but lamented the “gut-wrenching” events taking place as the Taliban swiftly regained control of the country.

The United States invaded Afghanistan in 2001, in the aftermath of the Sept. 11 attacks. Within weeks, American forces had successfully disrupted al-Qaida operations and toppled the Taliban regime, which had harbored the terrorist group. But American troops maintained a presence in the country for the next 20 years in order to prop up the Afghan government and military, both of which fell to the Taliban with little resistance once American forces pulled out of the conflict.

The administration of President Donald Trump reached a deal with the Taliban in February 2020, agreeing to a full withdrawal of U.S. troops in exchange for promises that the group would pursue a permanent peace deal with the Afghan government and block terrorist groups from operating in its territory. Biden pushed the withdrawal date back a few months but followed through with the agreement, despite clear evidence that the Taliban was not holding up its side of the deal.