Donald Trump, United Arab Emirates, National Security, Defense And Security
Save for Later
From The Center 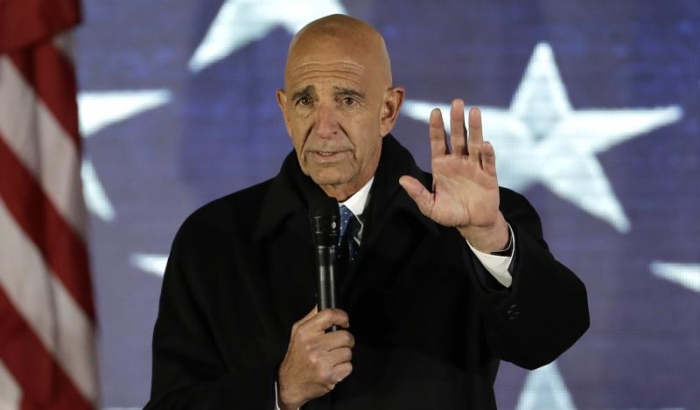 The chair of former President Donald Trump’s 2017 inaugural committee was arrested Tuesday on charges alleging he secretly conspired to influence U.S. policy to benefit the United Arab Emirates, even while he was seeking a position as an American diplomat.

Tom Barrack, 74, of Santa Monica, California, was among three men charged in federal court in Brooklyn, New York, with acting as unregistered foreign agents as they tried to influence U.S. policy on the UAE’s behalf while Trump was running in 2016 and later while he was president.