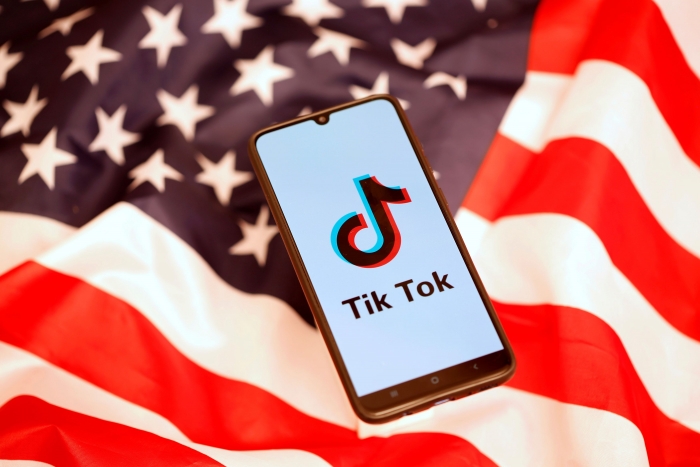 Oracle on Monday confirmed it has struck a deal with ByteDance, the Chinese owner of popular video-sharing app TikTok, weeks after the Trump administration ordered a TikTok divestiture in the United States.

“Oracle confirms Secretary Mnuchin’s statement that it is part of the proposal submitted by ByteDance to the Treasury Department over the weekend in which Oracle will serve as the trusted technology provider,” Oracle said Monday.

Earlier on CNBC, Mnuchin said the U.S. government plans to review the deal this week. “I...

The cellphone video shot in the dark by a woman in a parked car appeared to show something ominous: a man closing the doors of a white van and then rolling a...

Ahead of the 2020 election, Twitter began showing a warning if you tried to retweet a tweet that had been labeled for potentially including misleading...

Warning labels and fact checks have not stopped President Trump from continuing to spread conspiracy theories and use violent rhetoric on Twitter, but after...

Hundreds of Google staff have signed a letter backing a leading AI ethics researcher who was sacked by Google. Timnit Gebru says she was fired after sending...

Facebook will take down false claims about Covid-19 vaccines, the company said Thursday, in a reversal from previous statements made by the company’s CEO Mark...

How to Save Democracy From Technology
ANALYSIS

Among the many transformations taking place in the U.S. economy, none is more salient than the growth of gigantic Internet platforms. Amazon, Apple, Facebook,...

A recent report claims that a group of at least 40 states led by New York is set to file an antitrust lawsuit against Mark Zuckerberg’s Facebook as early as...

While President Trump’s attorneys continue to challenge the validity of bizarre tallying, anyone interested in free and fair elections should consider the role...

A group that received hundreds of millions of dollars from Facebook CEO Mark Zuckerberg is accused in post-election lawsuits of contributing to constitutional...