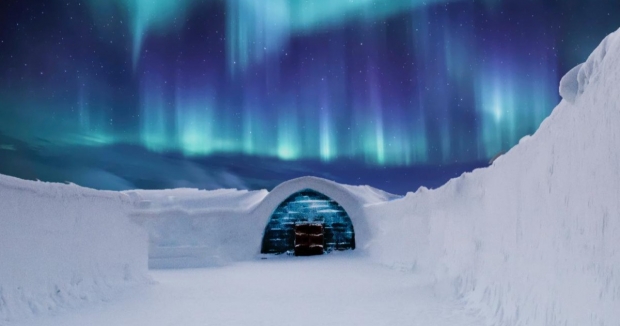 Many years ago, I worked briefly as the host of a political talk show at a Bay Area radio station. It did not go well.

The station’s executive producer quickly grew frustrated with me because of my insistence in talking about several different topics over the course of a three hour program. She urged me to limit to a very small number of topics, offering me this advice:

“People listen to talk radio for the same reason they listen to Top 40 radio. They want to hear their favorite hits -- over and over again.”

I thought of her admonition this week after Rush Limbaugh passed away. Limbaugh was recognized for fundamentally changing the nature of talk radio, utilizing the attention-getting tricks of a Top 40 disc jockey to entertain his audience. Most of the Limbaugh memorials talked about his gimmicks -- the jingles, the imitations, and the comedy routines he employed. But the clarity and straightforwardness of his content clearly resonated with his audience. They knew their favorite topics, they tuned in to hear him play their songs, and they were reassured by the consistency of his message. They knew what they wanted to hear, because he played it for them so often.

This is not meant to be a criticism of Limbaugh. By inventing a new type of talk radio, he also transformed cable television, and every podcaster or webinar host is indebted to him as well. Limbaugh’s admirers shared his conservatism. His critics deplored it. But while the substance of his message has been the subject of heated debate for decades, his style has been widely mimicked from every place on the ideological spectrum.

Sean Hannity and Laura Ingraham use Limbaugh’s approach, or a slight variation of it. So do Rachel Maddow and Lawrence O’Donnell, and Chris Cuomo and Don Lemon. Every one of them is preaching to the converted, reassuring the true believers, and mocking the hapless opposition as a motivation tool to remind their audience how much smarter they are than the fools and knaves on the other side. There is little actual discussion that takes place, and no serious effort at persuasion. Instead, there are only carnival barkers warning of the dangers and evils perpetrated by the opposition.

The result is a political landscape in which most loyalists of the two major parties have chosen their affiliation not out of belief in the principles of their side’s leaders but because of their disdain for the opposition. Such negative partisanship has not only dramatically lowered the level of civic discourse, but has driven both parties further and further into the arms of their most ideologically extreme members. Joe Biden spent his entire presidential campaign and his first weeks in office preaching the virtues of unity, but it now appears that bipartisanship may be an early casualty of his administration.

Politics has always been a blood sport in which committed partisans fought for power. But in the past, party leaders could occasionally and temporarily cease the warfare when the good of the nation demanded it. Watching Texas Republicans and Democrats blame each other for their state’s energy emergency while their constituents froze is a reminder of how much more polarized and alienated from each other we have become.

Limbaugh’s imitators on both the far right and far left have contributed to this trend. While both sides will happily heap blame on the other, there is more than enough fault to go around. But political humor, satire and insult are as old as politics. My generation grew up watching Saturday Night Live and reading Doonesbury. Our parents watched Laugh-In and listened to Lenny Bruce. Will Rogers and Benjamin Franklin and Jonathan Swift all reached their audiences with similar methods. The biggest difference in contemporary politically-based comedy and entertainment is the speed at which it travels.

We can indulge ourselves by wallowing in a generation of Limbaugh imitators -- from the right or the left -- who reassure us of our superiority. But such amusements are designed to be side dishes or desserts, not the main course.

There’s no reason not to enjoy the intellectual junk food of cable television or talk radio after a main course of news and information. The problem arises when Fox or MSNBC becomes a substitute for a reliable news entrée rather than a complement to it. If we’re going to return the body politic to health, we’re going to need to begin with a more nutritious news diet.

Want to talk about this topic more? Join Dan for his weekly webinar “Politics In The Time of Coronavirus” on Tuesday mornings at 11 AM PST. You can register for it here. https://www.lawac.org/EventDetail/eventid/30836. Or read more of Dan’s writing at: www.danschnurpolitics.com.