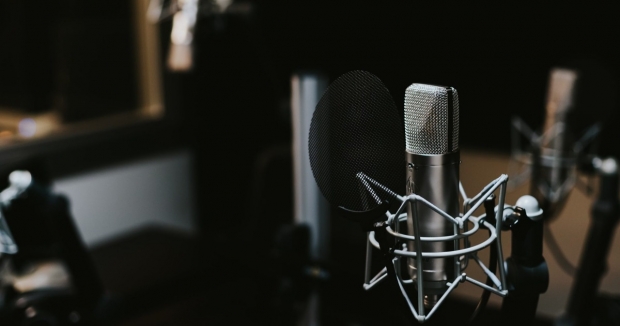 Note: this piece was orignally published on braverangels.org.

Many of us are drawing lines, in our lives and within our own institutions, as to who we associate with and what people should be allowed to say. At the very least we are quicker to condemn opinions held even by people we agree with on most things because we fear what they mean for America. The recent censuring of Senator Kristen Sinema by the Arizona Democratic Party (for her opposition to eliminating the filibuster to help pass voting legislation), and the censuring of Rep. Liz Cheney by the Wyoming Republican Party (for her vote to impeach then-President Trump) seem like good examples.

YouTube drew a line on Braver Angels. Our recent Braver Angels Podcast featured conservative scholar Peter Wood, a member of the Braver Angels Scholars Council, who believes many of the conspiratorial claims made by allies of former president Trump about the events of January 6, 2021, and the 2020 election. Ciaran O’Connor, our CMO, couldn’t have seen things more differently. But to Ciaran and Peter, it is necessary for us to listen to what each other has to say in the course of learning how to relate to each other as human beings again.

Our differences do not disappear when we deplatform people, or cut them out of our lives. So how can we contend with the differences that challenge us so deeply? How can we do so while being responsible to the public good?

This isn’t a simple issue. There may be good reasons why certain views cannot gain expression in certain places. The desire to ensure that perspectives deemed false or damaging for public health and democracy stay in check does not, by and large, arise from a mean-spirited authoritarianism in the hearts of our fellow Americans. It comes from an earnest concern for justice, truth and the lives of our neighbors. We know that many who work at platforms like YouTube share this concern—and are grateful they do. We share it, too.

But for the work of Braver Angels and the future of democracy, limiting conversation in order to protect people from the consequences of false ideas also prevents people from being exposed to true ones (from whatever side they may come).

More importantly, this pattern of censure prevents us from establishing the relationships of trust that might allow us to rebuild confidence in each other again…and thereby also in our fellow Americans who populate the institutions that anchor our democracy.

This is what we stand for at Braver Angels. If we do not, who will?

John R. Wood Jr. is a national leader for Braver Angels, a former nominee for congress, and former Vice-Chairman of the Republican Party of Los Angeles County. He has a Center bias.