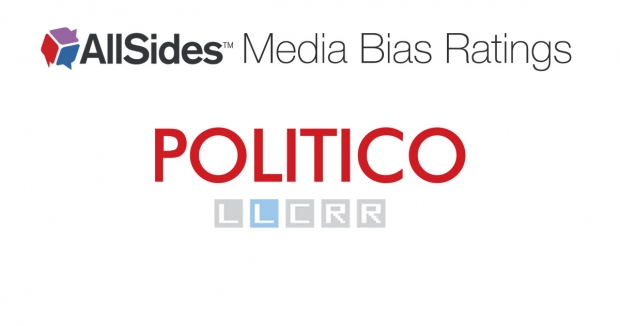 After analyzing the results of our November 2020 Blind Bias Survey, in which 2,285 people across the political spectrum blindly rated Politico’s content, AllSides found our Media Bias Rating™ of Lean Left for Politico was affirmed.

Get more details on Politico’s bias rating here, and vote on whether you agree.