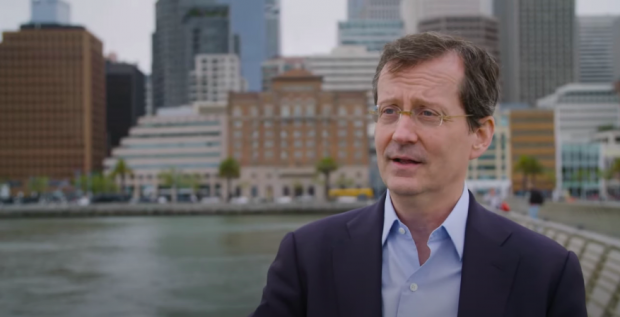 "When it comes to politics and cultural issues, the internet is broken.”

John Gable has a passion for civic engagement that has led him from politics to technology. As co-founder of AllSides and AllSides for Schools, John is in the vanguard of those working to fix what’s broken with the internet, especially when it comes to online political discourse.

“Human beings are wired to be in a tribe and hate each other," he says. "We're also wired to be social and connect with each other. If we provide people the opportunity to connect, we can. And that's why I quit my day job to work on this.”

Gable talks about the founding of AllSides for The Reunited States' Everyday Heroes series:

“Everyday Heroes” is a digital series profiling a handful of civic pioneers across the USA creating novel solutions to polarization. It's a companion series to the The Reunited States, an acclaimed feature documentary. Executive produced by Van Jones and Meghan McCain, the film follows everyday Americans seeking to bridge our political and racial divides. The Reunited States is now available on Amazon, iTunes and everywhere On Demand.