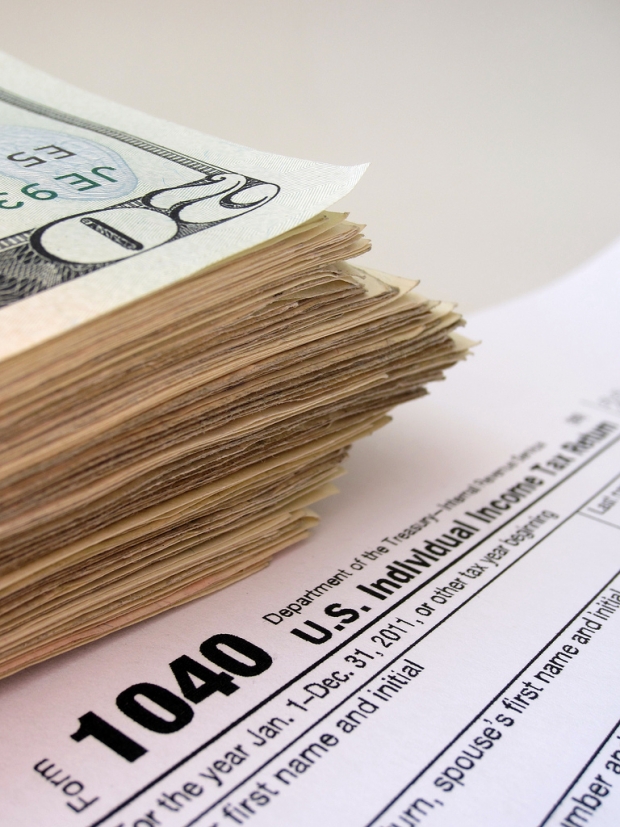 In the first major legislative win for the Trump presidency, the House and Senate passed massive tax reform this week. This is the biggest tax overhaul since the Reagan administration but has been met with mixed reactions. Supporters say the bill will give most people tax cuts though the amount varies, businesses will receive tax breaks, there will be better incentives that could encourage hiring and pay raises, the bill is likely to grow in popularity over time and the stock market will see a boost. Opponents say that the bill will likely raise the deficit, banks will likely be the biggest recipients of the tax breaks, some people will see their taxes raise over time and lawmakers don't really know the full impact the bill will have.
As we do from time to time, we are updating some of our source ratings. Make sure to check out the updates to NPR's media bias rating as well as CNN's bias rating. And stay tuned for Fox News, Politico and the Daily Beast in coming weeks.
Other news from AllSides:
Snippets from the Center
Sweeping Tax Bill Heads to Trump But Uncertain When He Will Sign
Wall Street Journal
"Congress approved the most sweeping overhaul of the U.S. tax code in more than 30 years, but it was unclear exactly when President Donald Trump would formally sign the measure into law. The president might wait until January to sign the tax bill.
One of Mr. Trump’s top economic advisers, Gary Cohn, said Wednesday morning the timing of the bill’s signing depends on the outcome of separate talks in Congress about a government spending measure. The White House wants to use those talks, which are taking place this week, to waive automatic spending cuts triggered by deficits and the tax plan. If Mr. Trump can’t get the waiver, he might delay signing the tax bill, which would be another way to put off the automatic cuts.
Those deliberations were in flux after the House vote was 224-201 on a measure that will touch every part of the economy and aims to put American corporations on a more favorable footing against international rivals."
Snippets from the Left
This Congress’s clear priorities: corporations, not children
Vox
"Congress is preparing to go home for the holidays having delivered a historic tax cut for corporations — and having done only the absolute minimum to stave off disaster for the Children’s Health Insurance Program.
The government spending bill released on Thursday, which Republican leadership hopes to pass in a matter of hours, would provide $2.8 billion that is supposed to fund the program through March.
...
'It’s better than nothing, but the program will sputter along without the certainty it needs for states to feel confident enough to do outreach and put out the welcome mat for children,' Joan Alker, executive director of Georgetown University’s Center for Children and Families, told me Thursdaymorning."
Snippets from the Right
Let the Mockers Mock, $1,000 Can Make a Difference for American Families
National Review
"...[C]an an extra $800 or $1,000 per year make a difference for a working family? That’s roughly the amount of tax relief coming to millions of American households as a result of the GOP tax reform.
Not if you asked a segment of left-wing Twitter yesterday. A festival of mockery broke out over the notion that “only” $18 per week can make a difference for working families.
...
Would keeping an additional $1,000 per year change his life? Doubtful. But mocking the impact of that extra money for the majority of Americans who live on financial margins that most writers and pundits can’t comprehend is absurd.
Consider a counterfactual. Would the same people scoffing at the impact of $18 per week make the same arguments if, say, GOP reforms were shrinking public benefits by the amount? Would they say, 'Who cares? It’s only one less trip to McDonald’s'? Of course not. They’d properly see the negative impact of even small-dollar financial changes."
Discover more on this topic on AllSides.
Story Of The Week, News, Taxes, GOP, US House, US Senate