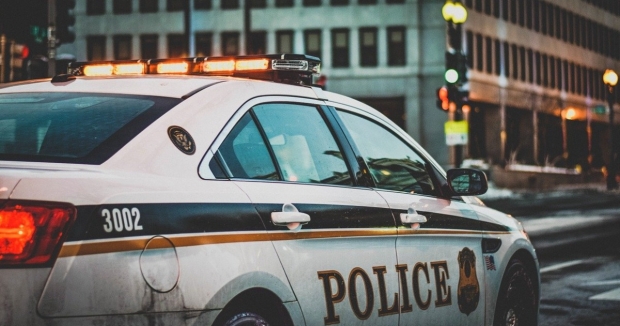 The public was very aware of police behavior in 2020. George Floyd and Breonna Taylor became household names, and widespread protests took place around the country. As we start the year 2021, is there any hope for bipartisan police reform? Surprisingly, Republicans and Democrats can agree on a number of topics regarding the subject.

One such issue involves police who engage in excessive violence.

Hidden Common Ground is an initiative from Public Agenda, USA Today and Ipsos to survey Americans on hot-button topics and find where overlaps exist. Its survey released in July 2020 showed that Americans almost universally believe that police officers who use excessive violence should not be permitted to stay on duty. It should be acknowledged that the severity of the punishment police officers should receive varied between both parties. Democrats favored harsher punishments than Republicans or Independents. However, only 4% of Americans surveyed across all political parties were in favor of keeping a police officer on duty after they were found to have used excessive force.

Another similarity from the survey was that the majority of those across the political spectrum supported requiring officers to be trained on de-escalation tactics to avoid excessive use of force. The majority of Democrats (91%), Republicans (77%) and Independents (70%) agreed on this.

An increasingly-popular idea for combating police violence involves promoting community-based alternatives to police presence. A Gallup poll released in July found that over 80 percent of Americans support a greater role for community organizations in the context of police reform. For example, developing more family services and programs that help keep young people from committing violent acts or crimes can serve as an alternative to police. This is not meant to replace the police entirely. Rather, community-based alternatives are meant to provide another option that can help people in our communities.

More assistance from community organizations means roles can be more widely distributed, and not just concentrated in police departments. However, this does not mean that the majority of Democrats want to “defund the police,” as the mantra goes. A June survey from Pew Research Center found a minority of Democrats and an even smaller percentage of Republicans want to cut police funding. Additionally, the Gallup poll mentioned above found barely a quarter of Democrats and almost no Republicans supported disbanding police departments.

Another commonality – which is perhaps the most important – is the fact that most Americans want at least some change to the policing system. The same Gallup poll found only 6% of Americans said no changes are needed to police departments.

Then, there are more fundamental similarities. We all want our family, friends and neighbors to have an opportunity to live prosperously in communities where they feel safe to do so.

Yes, this country has divisions and varying ideas on how to solve problems related to police reform. Yet majorities across the political spectrum agree that the United States is in need of some degree of police reform. The numbers show that we don’t want police officers in power who use excessive force. The majority of Americans believe community organizations should have a larger role, but they do not believe the answer is to “defund” the police. We can start to address the problems that the majority of Democrats and Republicans agree on, which are more prevalent than many of us think.