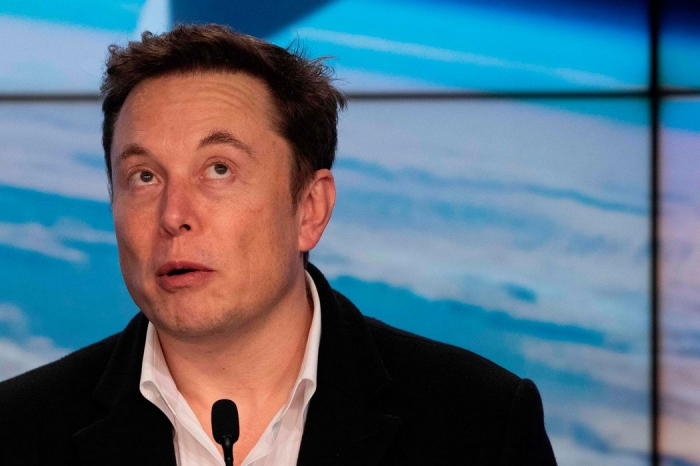 Elon Musk’s Neuralink Corporation is under federal investigation for possible animal welfare violations, according to a Tuesday report from Reuters.

Neuralink, a neurotechnology company that is developing implantable computer interfaces in brains, is being looked into by the U.S. Department of Agriculture’s Inspector General after members of the company’s staff complained that Neuralink is rushing testing and causing undue suffering and deaths among its animal test subjects.