Abortion, World, Women's Issues, Public Health
Save for Later
From The Center 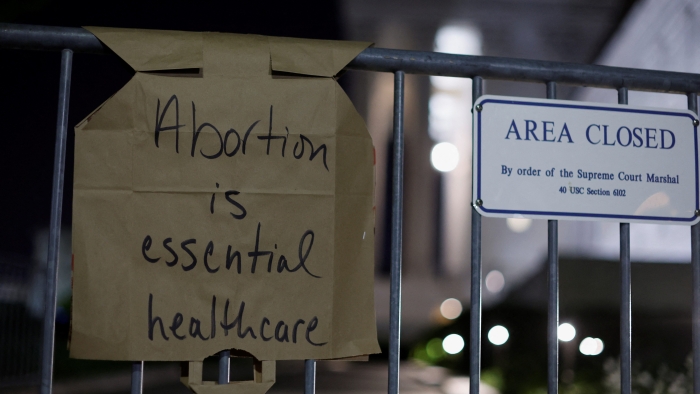 The US Supreme Court is reportedly considering overturning abortion rights, according to Politico’s publication of an apparently leaked draft opinion by conservative justice Samuel Alito. Each state could become free to make its own abortion laws, and the likelihood is that many would choose to ban the procedure.

There are more than 20 countries in the world where abortion is completely prohibited, according to the Center for Reproductive Rights, a global legal advocacy group.

Read full story
Some content from this outlet may be limited or behind a paywall.
Abortion, World, Women's Issues, Public Health