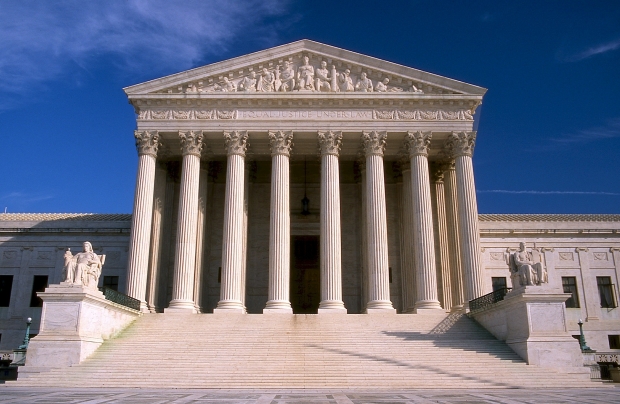 In a column last week about California’s wildfires, I referenced a recent poll from the respected Pew Research Center that found that climate change policy ranked eleventh of twelve issues in importance to voters in this campaign. The only thing that was less of a priority to respondents in that survey was abortion, which came in twelfth and last.

That is about to change.

After the death of Supreme Court Justice Ruth Bader Ginsburg last Friday, the issue of legal abortion, which has been settled law in this country for almost half a century, immediately returned to center stage. Once President Donald Trump made it clear that he intended to nominate a new justice, and when Senate Majority Leader Mitch McConnell promised to move forward with confirmation hearings before the next inauguration, partisan warriors on both sides leaped into action. Republican leaders moved quickly to excite conservative activists with the prospect of a 6-3 court majority voting to overturn Roe vs. Wade. Democrats moved just as quickly to rally their troops, warning them that derailing Trump’s nominee could be their last hope to preserve existing law.

In an election year that had been about the coronavirus pandemic, economic recession and race relations, the battle for the Supreme Court has taken center stage. And for all the issues that a newly configured court would take on – from Obamacare to immigration to voting rights – none touches a raw nerve in the body politic to the degree that abortion does. For all but the most committed advocates on both sides of the debate, the issue had drifted from the top of public consciousness. But now it is back with a vengeance, and it will almost certainly be leveraged to motivate voter turnout on both sides in November.

Both presidential candidates had been facing challenges in inspiring their respective party bases. Many culturally conservative working class voters have been underwhelmed by Trump’s mishandling of the coronavirus. At the same time, Joe Biden has been struggling to create enthusiasm for his candidacy among young people and other progressives who had supported other candidates in the Democratic primary. But now, Trump’s and Biden’s flaws become less relevant to those doubters, as the two men represent opposing forces in a seminal battle that will either result in either the reaffirming of abortion rights in this country or their elimination.

The unanswerable question at this point is which side will be more inspired toward action between now and election day. Who will fight harder, pro-choice activists to protect what is already theirs or pro-life advocates to achieve a goal that has long been out of reach? The answer to that question will determine not only the next president and the Senate majority, but the dominant role in setting political, governmental and cultural norms in our society for some time to come.

Barring an extraordinarily unexpected turn of events, it does not appear as if the Democrats will be able to prevent Trump from installing his preferred justice on the court. But that confirmation now appears to be merely an opening salvo in an even larger conflict. If Biden is elected and brings a like-minded Senate with him, long-held progressive dreams of a larger Supreme Court, an end to the electoral college, the death of the filibuster, and even statehood for Puerto Rico and the District of Columbia become more likely.

Biden himself has been circumspect on such matters, as he recognizes the potential backlash among swing voters to taking such drastic steps. But it’s highly doubtful that a newly-empowered Democratic majority will stand by to watch as a Trumpified court takes apart their most important policy goals. It’s hard to imagine that the battle for a Supreme Court seat becomes the opening act for an even more cataclysmic fight. But the stakes for the November presidential election are now even greater than ever, and what lies beyond is now impossible to fathom.