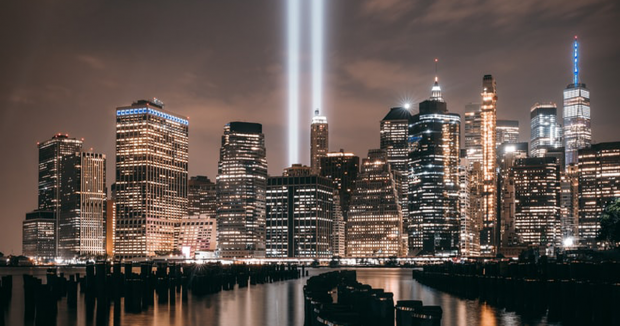 The United States and the world changed drastically after the 9/11 terror attacks – security measures increased, wars were waged in Afghanistan and Iraq, the immigration system was overhauled, and surveillance and counter-terrorism efforts expanded dramatically.

The global “War on Terror” was prompted by the attacks on 9/11 that killed nearly 3,000 people. President Bush first declared to the nation on September 20th, 2001, that “Our war on terror begins with Al Qaeda, but it does not end there.”

Below is a timeline of a few of the many effects of the War on Terror on the United States – some of which will last forever.

Andrew Weinzierl is AllSides Research Assistant and Data Journalist. He has a Lean Left bias.