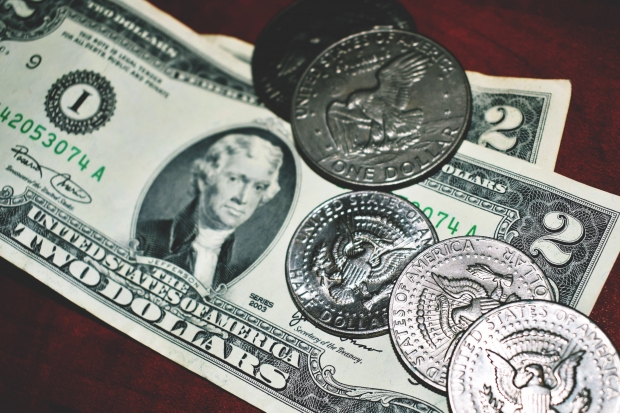 U.S. Congress will consider a $15 minimum wage for the second time soon. Joe Biden and most congressional Democrats want to more than double the minimum hourly wage from its current level of $7.25. Although Democrats have this policy goal, survey data (see below) show that the majority of Republican voters actually support raising the minimum wage as well, just not to a level as high as $15.

Some compromise from both parties is likely required to raise the minimum wage, considering that the Senate Parliamentarian ruled that a minimum wage provision does not comply with the “Byrd rule” for budget reconciliation in the Senate. Reconciliation is a “process that allows the Senate to make changes to federal tax and spending policy with a simple majority, rather than requiring the usual 60-vote threshold.”

Another common stereotype is that all Democrats want a $15 minimum wage. In fact, Kyrsten Sinema (D-AZ) and Joe Manchin (D-W.Va.) have stated that they do not support this measure. Manchin, however, supports an increase to around $11 an hour.

We can see here that the party lines are not as obvious as stereotypes might suggest. They overlap in a number of ways, and both Republicans and Democrats have the opportunity to pass some kind of minimum wage increase if they realize they have more in common on this issue.

The Common Ground of the American People/Program for Public Consultation - School of Public Policy, University of Maryland