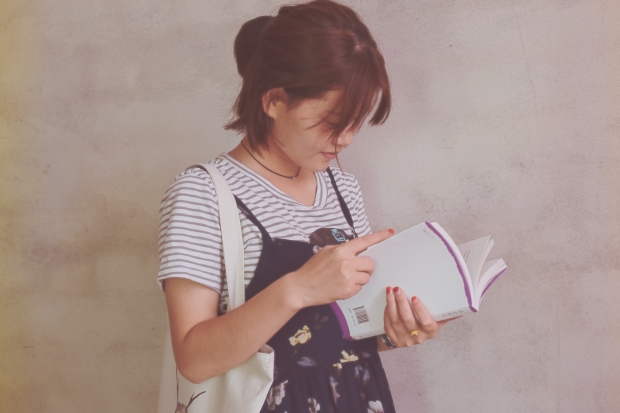 Many Americans see the benefits of a college degree, such as opportunities for well-paying jobs. Yet over the years, college costs have become extremely high, both from private and public colleges. This increase has led to more and more debt -- a total of about $1.6 trillion, with the average borrower owing over $32,000.

With student loan debt consuming Americans’ bank accounts, ideas to forgive some or all loans has become widely discussed. Loan forgiveness may be most closely associated with progressives, but surveys show the majority of Republicans also believe that government has a role to reduce the debt burden. The surveys below show that many Republican support partial forgiveness. The policies do not go as far as the full forgiveness of student loans championed by some progressive Democrats, but there is still overlap across the political spectrum that government should take action against student loan debt.

An ethical dilemma looms over many who ponder whether or not forgiveness should be granted. Do we eliminate the debt, even while there were people who worked so hard to clear their own? For people who chose another path, such as not to go to college or worked three jobs while in school, is this unfair?

Despite these ongoing questions, the bottom line is clear. Majorities of Republicans, Democrats and Independents agree that the government has a role to address this debt. We all want to have good, quality lives without being constantly burdened by student loans

The Institute of Politics at Harvard University/ Harvard Youth Poll

This piece was edited by AllSides.com News Editor Micaela Ricaforte (Center bias), and was reviewed by James Coan (Center). Correspondence can be directed to james@allsides.com.