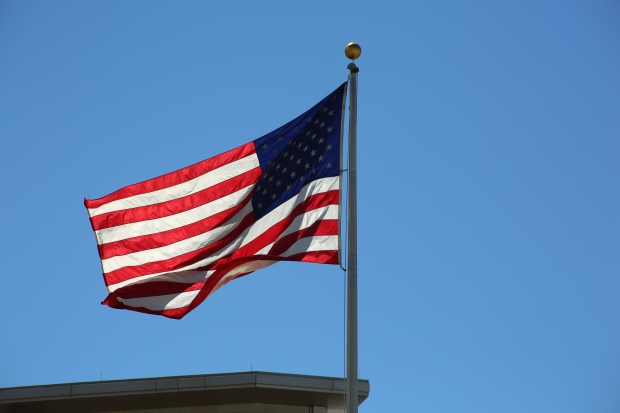 This view is from a writer rated Lean Left.

Surveys show majorities of Democrats and Republicans are proud to be American, preferring life in the U.S. to any other place. Many people agree on key aspects of what it means to be a “true American.”

A false narrative popular today states that Republicans are extremely proud of America and don't see any faults, while Democrats are embarrassed by America and only see faults. Surveys show this is a gross overstatement. A majority of Democrats are still proud to be American, and majorities in both parties say that some things about America make them ashamed.

By and large, Democrats and Republicans are proud to be Americans, yet they are not blind to the country's faults.

Check out the surveys below from the past few years.

Archbridge Institute and the Challey Institute for Global Innovation and Growth

In response to a question about what it means to be a “real American”: