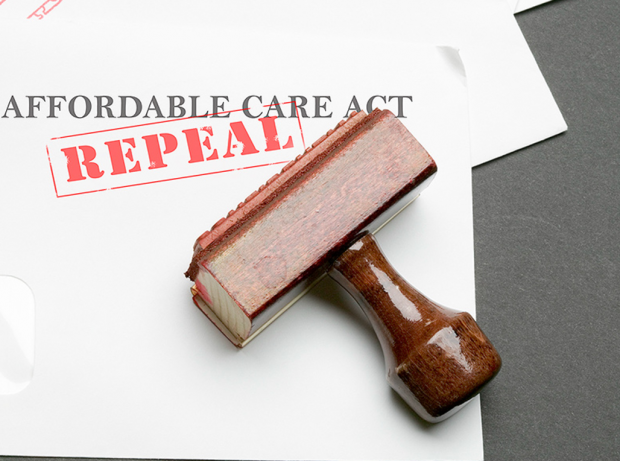 Republicans in the Senate hoped to vote on the new healthcare bill or at least to repeal the Affordable Care Act, but the vote has again been pushed back by Senate Majority Leader McConnell. Revisions have been made over the past several weeks to the Senate bill but still a few Republicans are unsupportive. After the news of Sen. John McCain's cancer diagnosis, it's possible the vote could change again.
See more featured stories from AllSides such as Mueller Probes Trump’s Finances, McCain Diagnosed with Brain Cancer, Sessions Expands Civil Asset Forfeiture and the latest AllSides News.
Snippets from the Right
With longer odds, Senate Republicans forge ahead with Obamacare repeal plans
Washington Times
"Senate Majority Leader Mitch McConnell, Kentucky Republican, wants to take up the House-passed health care bill Tuesday, setting the stage for amendments and final passage before Congress leaves for its August recess.
...
'The fight to move beyond the status quo of Obamacare was certainly never going to be easy, but we’ve come a long way,' Mr. McConnell said. 'I look forward to continuing our work together to finally bring relief.'
Yet Senate Republicans haven’t settled on a path forward. Some want to forge ahead with a replacement bill while others want to revive a 2015 'repeal then replace' plan that President Obama vetoed but President Trump would sign now, even if the two-step strategy would sow uncertainty in the insurance markets."
Snippets from the Center
Senate Republicans complain of chaos in healthcare effort
Reuters
"Trump on Wednesday told the Senate's fractured Republican majority to revive a bill to repeal and replace Obamacare that collapsed on Monday after Republicans from both moderate and conservative factions pulled their support.
But after a late-night emergency meeting on how to win over holdouts appeared to yield no progress, senators expressed irritation.
'It really is starting to feel like a bazaar, $50 billion here, $100 billion there, and I feel like it’s losing coherency,' Senator Bob Corker said.
Susan Collins, a moderate Republican who strongly objected to the revised bill, said she didn't 'even know what we are proceeding to next week' and said Trump had contributed to the 'lack of clarity' over the next steps."
Snippets from the Left
Conservatives furious and plotting revenge for health-care fail
Washington Post
"No issue motivated conservative activists more over the past seven years than repealing Obamacare, with groups on the right expending huge dollars and resources to get Republicans elected across two branches of government so they could finally pass a repeal bill.
Their path seemed clear. First, the GOP took the House in 2010. Four years later, Republicans seized the Senate majority. And then in November, when President Trump unexpectedly won, conservatives thought victory was theirs. Just about every Republican who won a national election since the ACA was passed had promised to repeal it as part of their platform.
Now, nothing is turning out as they’d hoped. Senate Majority Leader Mitch McConnell (R-Ky.) intends to hold a vote early next week to start debate on a repeal bill. But unless senators can hash out an agreement on how to treat Medicaid spending -- as they tried to do in a meeting last night in Sen. John Barrasso’s (R-Wyo.) office -- it will likely fail."
News, Healthcare, Senate, GOP