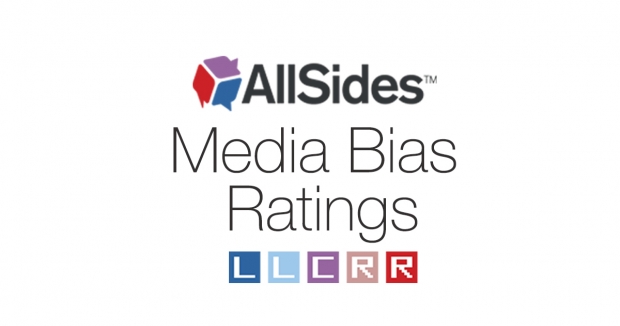 In November 2019, after Bloomberg News owner Michael Bloomberg entered the 2020 presidential race, the news outlet announced that it would not do investigative reporting on Bloomberg or any of the 2020 Democratic presidential candidates. It is an apparent admission that the organization will openly engage in bias by omission going forward.

Bloomberg News has an AllSides media bias rating of Center, which it has held since 2014 (it was previously rated as Lean Right). It has been the subject of two AllSides blind bias surveys, most recently in May 2017, the results of which supported the Center rating. The outlet’s recent decision to avoid investigating candidates of one party and not others, however, makes that rating subject to immediate and thorough scrutiny.

This is new territory — Bloomberg is the first primary owner of a mainstream media organization to run for president in the digital age.

While AllSides considers many factors in our media bias ratings, we primarily look at the content itself, especially with our blind media bias surveys. Since Bloomberg’s decision and new editorial philosophy are recent developments, and have not yet been fully reflected in the organization’s news coverage, we are not at this time changing our bias rating of Bloomberg based on what they say they will do in the future. AllSides will, however, watch Bloomberg’s coverage of the 2020 presidential election closely, and will make changes to our media bias rating accordingly. In the meantime, continue to offer us your feedback by emailing us or voting on whether or not you agree with Bloomberg News’ bias rating.