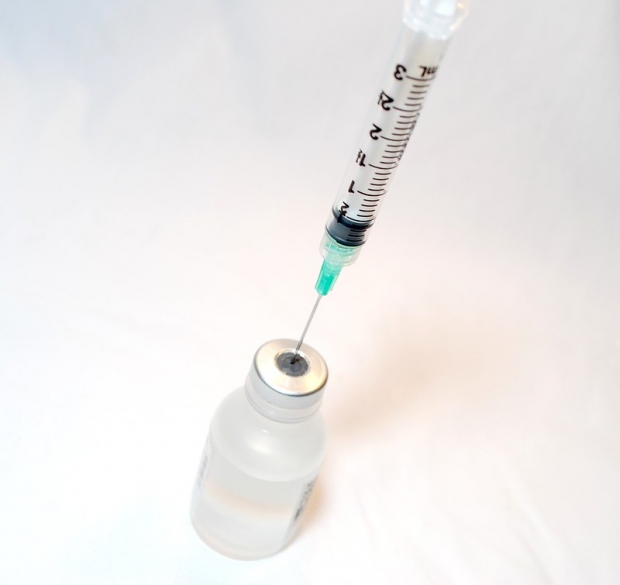 This piece originally appeared on The Conversation, which AllSides rates as Lean Left. It was written by Jeff Inglis, Freelance Editor. This piece was published before the midterm elections, but it's important to stay vigilant in spotting misinformation throughout the year.

As the midterm elections approach, Americans are already being subjected to misinformation campaigns, often online, that are intended to provoke confusion, anger or even action. When the election is over, it’s almost certain there will be even more misleading material competing for people’s attention.

You can defend yourself against this onslaught and help curb both the spread and the effect of misinformation. Several scholars have written for The Conversation U.S. about this process, often called “inoculation,” because it prepares your mind to repel infectious, harmful ideas. Here are some of their key pieces of advice.

Misinformation not only gives people incorrect material – it leads them to disbelieve facts. As John Cook, a cognitive psychologist at George Mason University, explained: “When people were presented with both the facts and misinformation about climate change, there was no net change in belief. The two conflicting pieces of information canceled each other out.”

He went on to explain that “when they collide, there’s a burst of heat followed by nothing. This reveals the subtle way that misinformation does damage. It doesn’t just misinform. It stops people believing in facts.”

It’s useful to note, as social psychology scholar H. Colleen Sinclair at Mississippi State University did, that “research has found people are more susceptible to misinformation that aligns with their preexisting views.”

So, Sinclair recommends, “be particularly critical of information from groups or people with whom you agree or find yourself aligned – whether politically, religiously, or by ethnicity or nationality. Remind yourself to look for other points of view, and other sources with information on the same topic.”

The Baltic nations – Estonia, Latvia and Lithuania – are small countries right next to Russia, and former parts of the Soviet Union. Their people have decades of experience with misinformation campaigns and are among the best in the world at resisting them.

Terry Thompson, a cybersecurity scholar at the University of Maryland, Baltimore County, explained how: First, they cooperate with other nations to report what’s going on, including “analyz[ing] Russian social media activities targeting Baltic nations … and provid[ing] insight into identifying and detecting Russian disinformation campaigns” so regular citizens can be informed.

There are also “‘Baltic elves’ – volunteers who monitor the internet for Russian disinformation” and spread the word, Thompson explained.

Further, those nations are part of a collective European Union project that “identifies disinformation efforts and publicizes accurate information” that disinformation warriors would like to undermine.

It’s all part of a wide-ranging effort to help people understand what’s real and what’s out there to mislead them.

Editor’s note: This story is a roundup of articles from The Conversation’s archives.