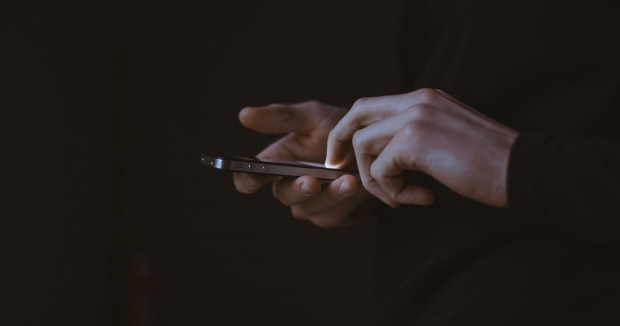 In an increasingly polarized and biased media landscape it is normal that Americans might worry about the bias of major publications — however, a recent Gallup poll has found that Americans are more worried about others reading biased news than bias in their own media consumption.

The poll found that about seven in ten Americans are concerned with bias in media consumed by other people, but about only three in ten are concerned about the presence of bias in the media they read regularly. This view is expressed by those identifying as Republicans, Democrats and Independents.

This is a classic example of self-serving bias. Psychology Today defines self-serving bias as “people's tendency to attribute positive events to their own character but attribute negative events to external factors.” In this case people are confident that they are able to spot bias in reporting or simply assume that the news sources that they read regularly do not have bias, but do not extend the same level of confidence to others. Either way this trend is troubling.

So what can we learn from this poll? The fact is that we are much more likely to worry about biased reporting affecting someone else than ourselves. So it can’t hurt to look at headlines and read articles from sources across the political spectrum, even if they don’t have the same bias as your own. When trying to understand issues and topics in today's world, remember to burst your filter bubbles in order to understand perspectives and stances from liberals, conservatives, progressives, and everyone in between.

In order to make sure you are reading diverse perspectives and getting an understanding of media bias, be sure to use AllSides’ balanced newsfeed.

Rick Wytmar is a Content and Research Assistant for AllSides.com. He has a Lean Left bias.