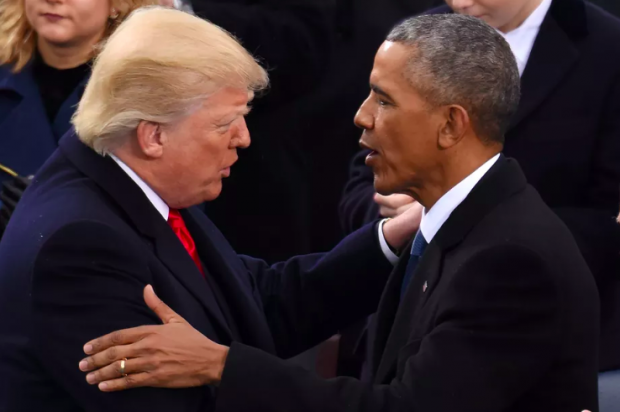 In the midst of recent reports that over 2,000 migrant children have been separated from their parents at the border, it’s been nothing short of chaos in the news cycle this week. Some say the outrage is unwarranted and has been overblown by the media, while others claim that the country has a fully-fledged humanitarian crisis on its hands.

Where does the truth fall? Let’s break down a couple of the claims, step-by-step.

A piece in the Daily Caller, a Right publication, echoes that sentiment, writing that “Obama himself separated many families at the U.S.-Mexico border, though he prosecuted illegal immigrants at a much lower rate.”

But an article in Vox, a left-leaning outlet, clarifies. “It’s not that no family was ever separated at the border under the Obama administration. But former Obama administration officials specify that families were separated only in particular circumstances — for instance, if a father was carrying drugs — that went above and beyond a typical case of illegal entry,” writes Dara Lind. “We don’t know how often that happened, but we know it was not a widespread or standard practice.”

Townhall argues that the human rights outcry is misguided, claiming that many adults separated from children at the border aren’t legitimate parents, but criminals who are trying to beat the system. “Smugglers are hired for as much as $20,000 per person and pair unrelated adults to unrelated children,” says Katie Pavlich. “ The entire purpose is to claim asylum, valid or not, with the understanding that ‘family units’ are apprehended and then released to the interior of the United States. Since 2008, asylum claims have ballooned by 1,700 percent according to DHS data.”

The Washington Post adds another interesting tidbit, reporting that immigration enforcement officials devised the family separation proposal and escalated it to the Obama administration in 2014 as a way to deter immigrants from trying to cross the border illegally. “Then it went into a drawer, like a blueprint for a weapon too terrible to use,” according to the Post. “The Trump administration took office willing to go deep into the government’s immigration enforcement arsenal — even at the risk of triggering a political and humanitarian crisis.”

Claim: The Trump administration is enforcing the law in separating families who are caught crossing the border illegally, and Democrats bear the brunt of the responsibility for the legislation.

The New York Times, a left-leaning publication, writes that “Mr. Trump is again wrongly claiming that Democrats are responsible for ‘loopholes’ that necessitate breaking apart families at the border. The White House cites a 1997 court settlement and a 2008 law as these loopholes. Neither mandates detaining parents and separating children from their families.”

Fox News, a Right-leaning outlet, doesn’t refute the Times’ claim, but highlights that “there are, however, laws against entering the U.S. illegally, and a decree regarding how long children can be held in immigration detention. A 2008 anti-trafficking statute dictates that certain minors must be taken out of immigration detention within 72 hours.”

With President Trump’s “zero tolerance” policy, all adults who are caught crossing the border illegally are prosecuted. In order to be in compliance with the ’08 law, children must be removed from the adult detention centers while their parents await a hearing. Obama prosecuted far fewer illegal immigrants, which is why some say that he didn’t have to separate nearly as many parents from their children.

“What has changed is that we no longer exempt entire classes of people who break the law,” said Secretary of Homeland Security Kirstjen Nielsen.