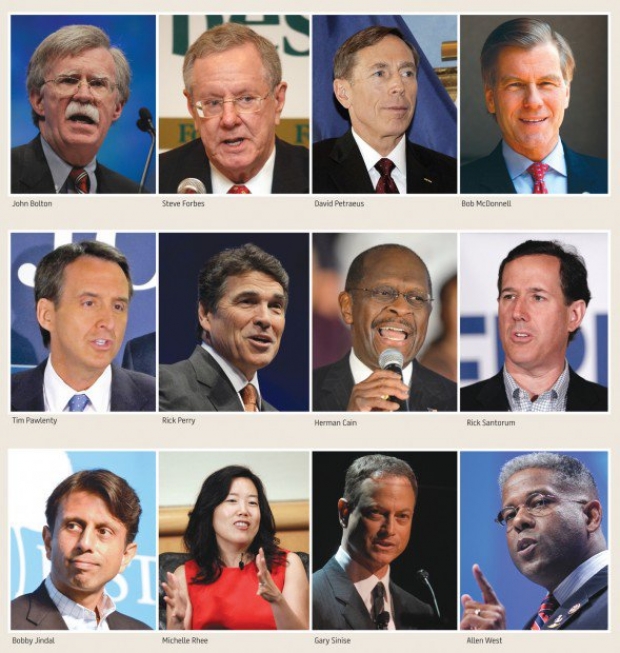 The confirmation hearings began this week for Trump's cabinet picks. The nominees faced questions both personal and professional, both ethical and hypothetical. Sen. Al Franken stated that he expects some cabinet picks to be confirmed by the end of the week, while other senators are looking to further question some candidates. There have been a few heated exchanges and many "talked about" moments. Some of these seem to stem back to the fact that the hearings are being seen as rushed, since more than a few candidates have not fully filled out the necessary paperwork required of them.
The AllSides Dictionary continues to enlighten and interest people across the spectrum. The Times Higher Education wrote an article about the academics behind this project: Academics use new dictionary to aid students in era of fake news.
See other news featured by AllSides such as Inaugural Boycott Grows, Obama Reduces Sentence for Manning, Perdue Picked for Agriculture and the latest AllSides News.
Snippets from the Right
To preview the Trump presidency, look at the confirmation hearings for his cabinet picks
Fox News
"Early in the week, nominees presented a stark contrast to Senate Democrats. On one side, Americans saw well-prepared, highly dignified appointees appear before elected officials from both parties. On the other side, hostile questioners from the left grilled the nominees, almost reflexively manufacturing attacks on character and asserting gaps in knowledge – which, to a casual observer, seemed nonexistent. Half dozen nominees have been nothing – if not meticulously prepared. What does this portend for the coming Trump administration?
...
Realism seemed to permeate, even about Russia, China and the long road back to domestic tranquility and global American leadership.
By contrast, a former comic turned Democrat Senator pressed the case for parsing words in questionnaires filed 30 years apart, accusing Senator Sessions first of over- and then by under-inclusion, taking issue with legal terms of which, by his own admission, he knows nothing."
Snippets from the Left
Trump Cabinet nominees meet growing ethical questions
Washington Post
"Three of Donald Trump’s Cabinet picks came under growing fire Wednesday on ethical issues, potentially jeopardizing their nominations.
The most serious concerns surround personal investments by Trump’s health and human services nominee, Rep. Tom Price (R-Ga.), in health-care firms that benefited from legislation that he was pushing at the time.
...
All of those are the kinds of problems that have torpedoed nominees in the past. But it is far from certain — or even likely — that any of Trump’s nominees will buckle under the political pressure.
That is in part because the ­president-elect himself has broken so many norms — notably, by flouting the convention of major-party presidential candidates making their tax returns public and by refusing to sever himself from his financial interests while he is in the White House."
Snippets from the Center
Schumer grills Trump on 'swamp cabinet'
The Hill
"'This is a swamp cabinet full of bankers and billionaires,' Schumer told reporters at his weekly press conference.
The Senate minority leader also criticized Republicans for scheduling so many hearings — some of them even as nominees failed to hand in paperwork to the Office of Government Ethics.
Schumer specifically pointed to Betsy DeVos, Trump's pick to lead the Department of Education, noting lawmakers did not have all of her paperwork before Tuesday's hearing. 'The last two weeks have not been good for open and transparent government,' he said.
Democrats want another hearing for DeVos, and Schumer warned on Wednesday that if Democrats feel like Republicans are rushing nominees they will force 'extensive debate' on the floor."
Discover more on this topic on AllSides.
Story of the Week, News, Cabinet