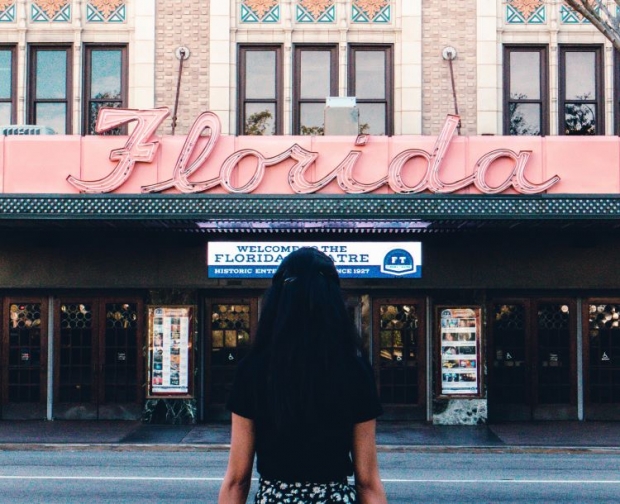 Forty-six million people moved to a different town from 2021 to 2022, the most in any one year since 2010. The states that gained the most are almost all red states, including Florida, Texas, and North Carolina, while the states that lost the most residents are nearly all blue, led by California, New York, and Illinois.

Pandemic restrictions are a big reason why. People who moved during the pandemic tended to go to areas with fewer pandemic-related restrictions. In general, red states were less likely to impose mask or vaccine mandates, social-distancing restrictions, or remote/hybrid schooling, which Americans preferred once the initial scare wore off.

Will newcomers bring their politics with them? It’s no secret that many Red-state Americans are concerned about progressive Americans bringing their past voting habits with them. It’s a big reason why Texas has gotten more purple. But, some analysts think that the most recent Roe v. Wade restrictions could play a role in slowing down this great migration.