Although the principles of conservation could apply to many areas of life that some may want to preserve or “conserve,” the word has come to center on a land ethic reflecting a prudent form of stewardship that pays heed to precautionary principles about resources and the commons of our air and water.

From one perspective, many conservatives seem willing to put ecosystems and the biosphere itself at risk if there is a buck to be made. Thus environmental activists have fought corporate expansion into wilderness and natural resources. To many in the environmental movement, such activism is based on the religious (or spiritual or moral) belief that people should honor the earth and all life on it.

From another perspective, those fighting for conservation sometimes seem willing to put serious hardship on the lifestyle and well-being of human beings - with seemingly any human sacrifice worthy of saving something in the environment. Thus conservatives have come to refer to the “spotted owl” in pejorative terms as reflecting aggressive progressive advocacy - seemingly blind to the needs of actual human beings.

For many religious conservatives, such advocacy subverts the true God-given stewardship wherein humankind was allowed to “have dominion” (rule/reign) over the earth and its creatures (Genesis 1:26). While some have interpreted this Biblical injunction as license to use and abuse the earth’s resources, many (most) other religious conservatives would be horrified by such action -  seeing humankind’s stewardship over the earth as a sacredcharge, to preserve creationand be “good stewards” of the land. What exactly “good stewardship” means, of course, also differs among these groups:  is protecting the habitat of the spotted owl more important than attending to human needs?

Although the differences are considerable, conservation can be (and has been) an area of common ground across the political spectrum - one rarely explored. In general, environmentalists want to save land from human expansion and exploitation, while conservationists want to save land for human (responsible) use - but sometimes both groups agree that saving of the land matters most.

- Why should wilderness areas be kept wild? So people can use them wisely, or because people should leave them alone? Does it matter?

-  It’s the 22nd century, and the world has been paved over. Only a tiny fraction of its original forests remain. What is it like to live on earth? What leads you to say that?

-  It’s the 22nd century, and fully half of the world’s land area has been protected from development. What is it like to live on earth? What leads you to say that?

-If conservation reflects a point of common ground, in what ways could that common ground be phrased in a way that would reach diverse communities (religious & secular, liberal and conservative)?

-What areas of conservation are possible common ground - and what areas clearly are not?

-Does the Biblical meaning of earth stewardship necessarily lead to abuse - or can it be interpreted in a positive way?

- If profitable companies are willing to harm the environment in order to make money, in what ways - except government regulation - are they to be checked? 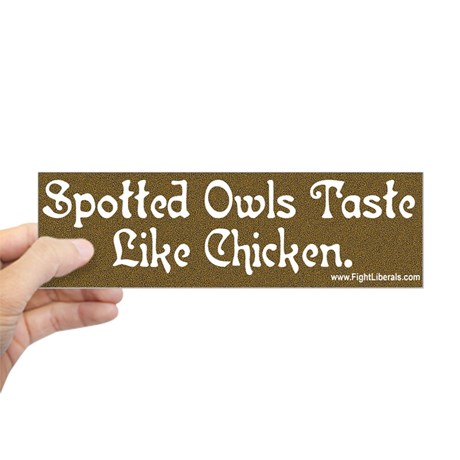