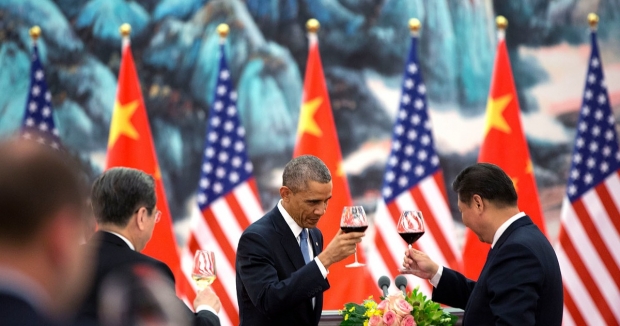 It’s been just over a year since Joe Biden was elected president on the promise to unite the country, and while reasonable people can disagree on whether his administration has been successful in achieving his various policy goals, it would be difficult to argue that his ongoing efforts at bipartisanship have been anything other than an abject failure.

For most of the year, Biden has either passed big-ticket legislation such as his covid recovery and infrastructure proposals on a party-line vote, or has come up just short on priorities such as voting rights, gun control and immigration reform in the face of intractable partisan opposition. The rare occasions when congressional members have come together across party lines have been few and far between.

That’s why the passage of a bill through the House of Representatives earlier this week by a margin of 428-1 should attract Biden’s attention. Normally, legislation only passes by such overwhelming margins when the topic is renaming post offices or commending championship athletic teams, but the House bill to ban most imports from the Xinjiang region of China addresses a critical matter of international policy on which Biden would do well to deploy as much political capital as he can muster.

The most important reason for Biden to put his weight behind the bill is the real-world impact: it will increase pressure on the Chinese government to more seriously weigh the costs and benefits of its human rights abuses against the Uyghur community that has been the victim of what Biden himself has referred to as genocide. But it also represents a rare opportunity for the president to capitalize on a potentially bipartisan issue that will allow him to highlight his largely unmet commitment to working across party lines.

Yet the White House has been noticeably diffident as the bill moved forward. While Biden Administration officials have only indicated only that they will not oppose the bill, but any positive signal from presidential advisors has been almost impossible to find. Granted, there are complications for Biden to consider. Many of the nation’s largest business interests have warned about adverse economic consequences of such a ban, something the president must weigh as the U.S. economy continues to face uncertainty. And it’s important for the West to preserve at least some relationship with China to maintain cooperation on global issues such as climate change.

But Biden also felt sufficiently comfortable enough with a more confrontational approach toward to China to announce this past week that the U.S. would move forward with a diplomatic boycott against the Beijing Olympics, and he has not pulled back from many of the onerous tariffs that the Trump Administration imposed on China. His administration has also been taking very visible steps in support of Taiwan, decisions that Biden’s experienced team knew would enrage the Chinese.

The end result is that Biden seems to have decided that it is acceptable to take forceful tangible action against China but is much more measured in his spoken language. But mobilizing public and political support for large-scale policy change requires leaders to verbally motivate their constituents, and Biden is clearly holding back.

The atrocities that China’s leaders are committing against the Uyghurs provide the president with ample opportunity to escalate his language. His announcement of a diplomatic boycott of the upcoming Winter Olympics was a helpful step in that direction, especially given its timing just before Biden convened an international summit on democracy from which China was conspicuously excluded.

But effective messaging requires constant reinforcement and repetition. The test for Biden and his allies moving forward is finding ways to continue to educate the American people as to why China’s behavior should not be tolerated. He seems to recognize that a full boycott of the Games that prohibits American athletes from participating would be counterproductive, so Biden must highlight other examples of outrageous Chinese conduct.

One particularly unsettling recent example is the disappearance of Chinese tennis star Peng Shuai after she leveled accusations of sexual assault against a former senior government official. In response, the U.S. Women’s Tennis Association has suspended all WTA tournaments in China until Peng’s safety has been guaranteed. The House has voted unanimously to condemn the International Olympic Committee’s egregious mishandling of the matter.

Biden should be next. Every young girl in America – and every young boy  – should know the name of Peng Shuai. If that message comes from the president, loudly and frequently, he will motivate support from Democrats and Republicans alike.

Want to talk about this topic more? Join Dan for his weekly webinar “Politics In The Time of Coronavirus.” Or read more of Dan’s writing at: www.danschnurpolitics.com. 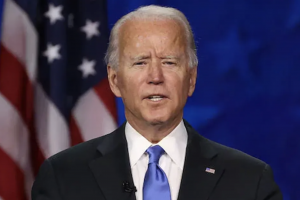 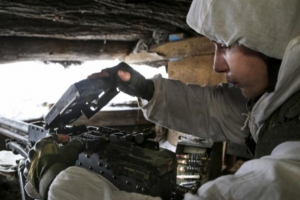 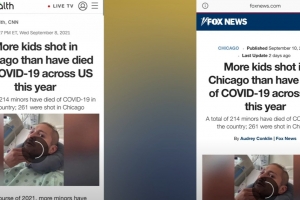 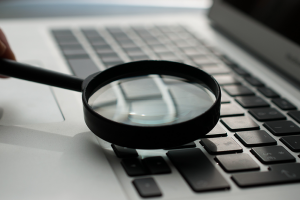