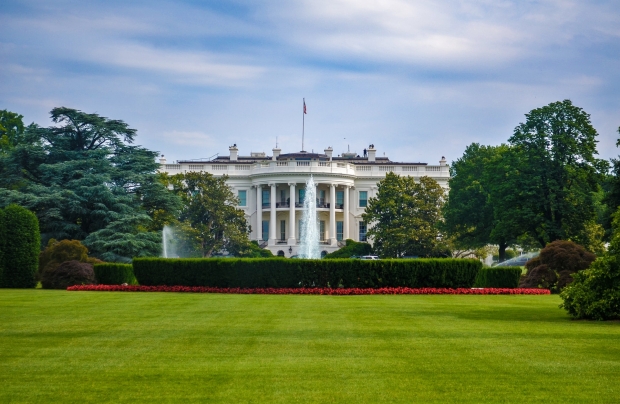 In the first presidential debate of the 2020 general election campaign, absolutely nothing happened. But it was the loudest and most raucous “absolutely nothing” in American political history.

Both candidates were at their worst. Donald Trump was belligerent and overly combative. Joe Biden got frustrated and frequently got lost in his own answers. Neither won any new supporters, but both motivated their own bases simply by not being their opponent.

The end result is that nothing changed. The good news for Trump is he now knows that neither an opponent or a moderator can stop him from being Trump. The good news for Biden is that Trump being Trump doesn’t move any votes in either direction. And the next debate doesn’t take place for another sixteen days, which means the campaign is largely frozen in place until less than three weeks before Election Day.

Boxing fans with long memories may recall when Muhammed Ali regained the heavyweight title from George Foreman in a 1974 prizefight known as “The Rumble in the Jungle”. Ali allowed Foreman to punch him repeatedly, knowing that Foreman would exhaust himself before his punches caused any great harm to Ali. The technique became known as “rope-a-dope”, and other fighters learned that if they could withstand their opponent’s blows, they might leave some of their own blood in the ring but would ultimately prevail.

This is essentially the technique that Biden used against Trump on Tuesday night. Biden punched back on occasion with intermittent insults and criticisms of his own, but he knew that Trump’s nastiest attacks would not win the president any new supporters. So rather than trading blow for blow, Biden absorbed the worst of Trump’s hits and walked away from the debate no better off than when it began, but no worse either. And with the polls and the calendar on his side, that was good enough.

Biden did occasionally let Trump get under his skin, and sometimes lapsed into the same type of schoolyard taunting as he was receiving. Especially early in the debate, there were times when Biden seemed off balance by the unyielding assault that Trump directed at him and lapsed into the type of confusing and circular verbosity for which he has become known over the years.

But while Biden frequently stumbled, he showed no hint of senility. He missed some tantalizing opportunities to draw stark contrasts with Trump, but he provided none of the senior moments that Trump and his allies had predicted. Biden wobbled, but he didn’t fall. Which was good enough to keep his lead intact.

Trump did nothing to cause any of his supporters to abandon him either. He has always relied on an extremely motivated base of loyalists for his success, and knows that the best way to excite those true believers is by attacking their common enemies. For him, the debate was simply one of his trademark rallies that substituted an opponent and a moderator as slightly different types of props than his usual adoring audience. His debate strategy was specifically designed to stoke those fires, not to win any converts.

Biden is much less interested in — or capable of — inflaming anyone’s passions.

Very few voters will ever be very much aroused by his message or his presence, but they can be comforted that he will steer the ship of state in a more conventional manner. Except for a few lapses, his approach was also on display for much of the debate. He still needs to find a way to increase turnout from unenthusiastic young people and minority voters, but he spent the evening reassuring swing voters that he was a safer choice than the martinet on the other side of the stage.

In its entirety, the debate was simply a 90-minute embodiment of this unprecedented and otherwise inconceivable election year in which two extremely different candidates have pursued the presidency in entirely dissimilar ways. Small wonder that it resulted in so much sound and fury signifying so little.