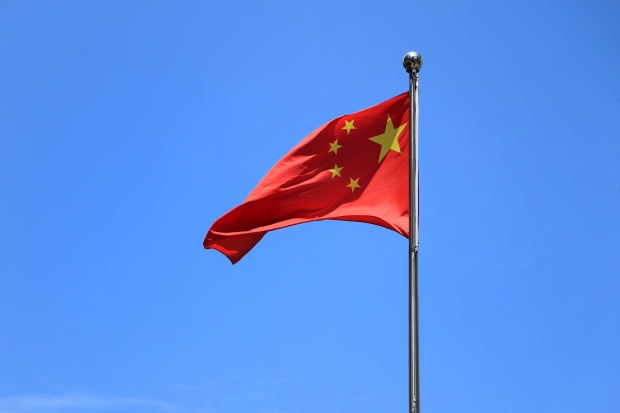 This article is part of our "Trump vs. Biden" Perspectives Blogs series, in which we'll analyze and explain each candidate's positions on major issues leading up to the 2020 presidential election. This blog will examine each candidate's stances on matters pertaining to o China and the Chinese Communist Party.

Despite supporting Chinese economic integration in the past, Biden is now calling for tougher policies, opting to unite with U.S. allies to confront China. However, he’s also still open to working with Beijing on environmental and public health initiatives. Biden’s plan reigns in his stance on free trade, restricting Chinese imports and building up American manufacturing.

Trump’s China plan pledges to shift manufacturing to the U.S., especially in the medical supply industry, by adding tax benefits for essential industries, considers additional tariffs on Chinese imports and shifts in medical equipment production to U.S. manufacturing. Trump has pulled the U.S. from the World Health Organization, which he sees as subject to Chinese influence.

As a senator and vice president, Joe Biden supported integrating China into the World Trade Organization, hoping that the exposure would lead to the country’s democratization — an idea that once held bipartisan support. In time, however, China became known as an economic and political threat as the country continued strict regulations on information and speech in addition to committing human rights violations, which Biden condemned in a 1991 op-ed.

Biden wrote in a March essay for Foreign Affairs that “the United States does need to get tough with China,” promising that the U.S. would make an effort to get out ahead of China’s economy, technology and intelligence, as well as unite with allies to confront China’s human rights violations and environmental offenses. In July, Biden said he would consider "swift economic sanctions" if Beijing tries to silence U.S. companies; he also said he would take steps to prevent imports from labor camps in regions where over a million ethnic and religious minorities are detained. These stances break from the more cordial attempts at U.S.-China diplomacy made during Biden’s time as part of the Obama administration.

Biden has reigned in his policy on free trade, favoring policies that restrict Chinese imports and build up American manufacturing — similar to but less aggressive than the trade war Trump has waged on China, which negatively affected American farmers when China responded with tariffs that reportedly cost the U.S. $14.4 billion.

When it comes to trade, Biden’s plan calls for a periodic evaluation of supply chains, restrictions on Chinese imports and investments in skills training for essential industry workers. The Democratic candidate said in his Foreign Affairs essay that he intends to “build a united front of U.S. allies and partners to confront China’s abusive behaviors and human rights violations” while also cooperating with Beijing on climate change, nonproliferation, and global health.

Biden received criticism after the U.S. Senate Committee on Homeland Security and Governmental Affairs reported that Hunter Biden’s multi-million dollar business deals with China present a conflict of interest for the former vice president. Though Biden professed to have no knowledge of his son’s dealings, reports emerged that Biden was present on trips related to the alleged deals.

While the presidential candidates may have similar goals when it comes to policy with China, their executions plans differ. Both Trump and Biden said they planned to stop outsourcing medical goods and pharmaceuticals from China as a result of the pandemic. Trump’s plan pledges tax benefits for companies in essential industries like pharmaceuticals and robotics, considers additional tariffs on Chinese imports and shifts in medical equipment production to U.S. manufacturing.

Perhaps where Trump’s and Biden’s policies differ the most is their approach; where Biden wants to work with U.S. allies to confront China, Trump favors a lone wolf approach; and where Biden is open to working with Beijing on matters like public health, Trump has pulled the U.S. from the World Health Organization.

While members of his administration have condemned China’s human rights violations, Trump himself has largely remained silent on the matter — a fact that has garnered criticism from analysts and former national security advisor John Bolton. However, the administration has also imposed sanctions on Chinese officials involved in human rights abuses, as well as individuals involved in undermining Hong Kong’s autonomy, and has taken actions against purported illegal data mining by the Chinese government that involve restricting Chinese-made software applications in the U.S.

Trump has spent a significant portion of his time in the White House negotiating trade deals with China, following his 2016 campaign promise to reform trade between the two countries. He has previously described his hesitancy to bring additional human rights penalties and sanctions against China while in the midst of trade negotiations.

The president has acted to disgruntled Chinese leaders when it comes to China’s stances on Taiwan and Hong Kong and how much autonomy or special treatment each region is granted. The U.S. sold 66 fighter jets to Taiwan in August in a move that reportedly angered China, and the Trump administration responded to China’s civil liberties crackdowns in Hong Kong by moving to end special treatment for Hong Kong on trade, immigration and financial matters.