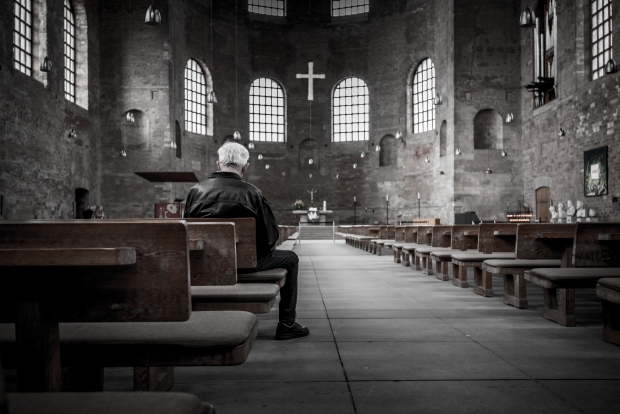 Americans are, by and large, a religious group. According to Gallup in 2020, 73% of Americans thought religion was at least fairly important in their own lives. Four years earlier, Gallup found that 89% of Americans believed in God or a universal spirit.

Stereotypes often cast Republicans as religious and Democrats as atheists; however, survey data shows that while Republicans in surveys do indicate they are somewhat more religious, a high percentage of Americans overall, including many Democrats, also care about religion and its practices.

Pew and Gallup have a long history of surveying questions of religion among Americans. Below are results of some of their most recent surveys indicating common ground between Republicans and Democrats.

From GALLUP (survey published in 2020)

From GALLUP (survey published in 2016)

From Pew Research Center (survey conducted in 2014, with data on overall Americans on various pages such as this)

This piece was edited by News Editor Micaela Ricaforte (Center bias), and was reviewed by James Coan (Center) of Braver Angels.