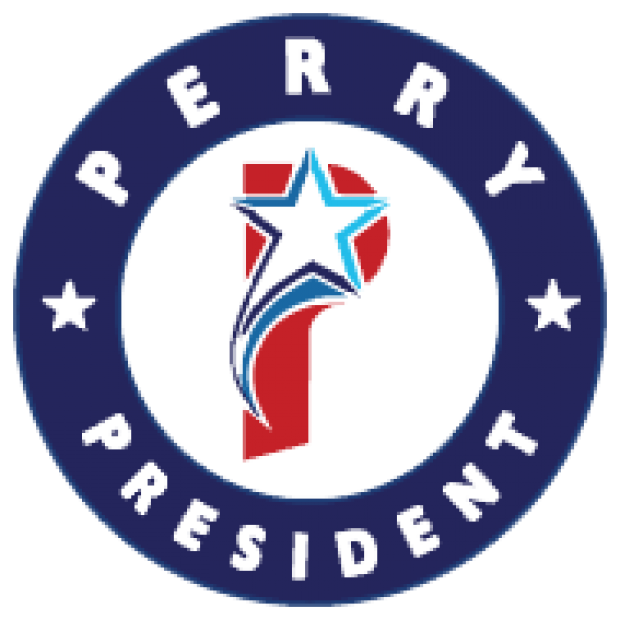 This week's political headlines have been dominated by coverage of 2016 candidates and NSA surveillance issues. Since we noticed a particularly strong contrast in the coverage of Rick Perry's presidential bid launch (starting with the headlines alone), we're highlighting that story for you today.
[Also see Twitter Fight Over Iran, Alarming TSA Report and the latest AllSides News.]
Snippets from the Right
Perry: To All Struggling Americans, "I Am Running To Be Your President"

"Launching his candidacy from an airport in the small town of Addison, Texas, Perry emphasized his humble and rural roots, military service, impressive economic record, and years of experience as the chief executive of the Lone Star State.
But perhaps what struck me most about his speech was just how much he tailored his message to the struggles of ordinary people. It wasn’t just a speech that attacked the current occupant of the White House—although there was certainly a lot of that. Instead, it was a first step towards widening his appeal beyond traditional Republican constituencies."
Snippets from the Left
9 Completely Bonkers Things The Newest GOP Presidential Candidate Believes About The Constitution

"Most politicians who hope to win a national election, for example, would not openly admit that they believe that Social Security and Medicare are unconstitutional.
Yet Perry was remarkably honest about his belief that federal programs that millions of American depend upon for their health and livelihood somehow violate America’s founding principles. In 2010, he published a book, Fed Up!: Our Fight to Save America from Washington, laying out his narrow understanding of the Constitution in considerable detail
...
Here are some of Perry’s more surprising beliefs…"
Snippets from the Center
Rick Perry's first challenge: Overcoming Rick Perry 1.0

"'He starts off behind the starting line; he’s got a lot to prove,' says Bruce Buchanan, a political scientist at the University of Texas in Austin. But 'I can say that he’s worked pretty assiduously to try to get up to speed on the issues this time. He shows no sign of quit, and he’s been able to marshal his financial supporters.'
...
'Over the past 18 months, I have focused on being substantially better prepared,' Perry told reporters last June at a luncheon hosted by The Christian Science Monitor.
More recently, since leaving the governor’s office in January after a record 14 years, Perry has laid out a rationale for a campaign. He has positioned himself as a pragmatic executive willing to compromise – and an outsider who can bring change to a gridlocked capital."
Discover more on this topic on AllSides.
Rick Perry, Election: Presidential, News